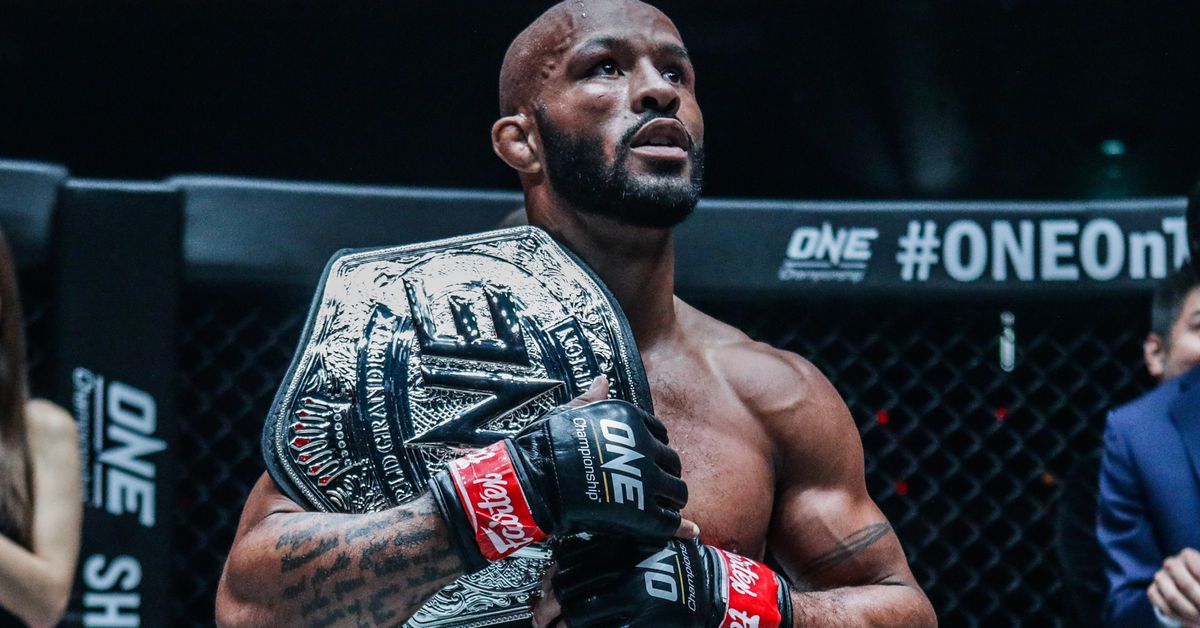 With a new event series planned, ONE Championship is looking to Infinity and beyond.

On Thursday, the promotion announced the ONE Infinity Series, which begins with ONE Infinity 1 headlined by flyweight (135-pound) champion Adriano Moraes defending his title against former UFC champion and ONE flyweight Grand Prix winner Demetrious Johnson.

Per a press release, a typical ONE Infinity Series event will feature three world championship bouts and a minimum of 12 world champions in action along with superfights.

The location and date for the previously announced Moraes-Johnson fight has also been changed from an April 11 show in Chongqing, China, to an April 10 show in Jakarta, Indonesia. This change was made due to concerns regarding the novel coronavirus.

ONE’s release includes an updated event schedule for 2020, which can be seen below: