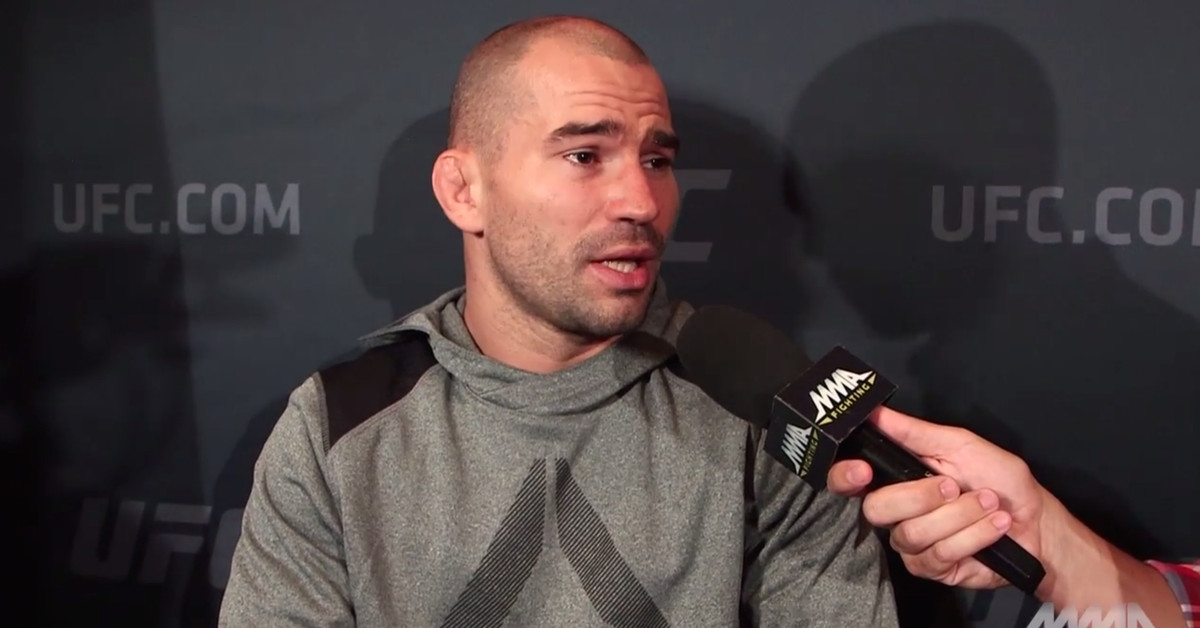 In an impromptu press conference with a small gathering of reporters, UFC president Dana White said that Lobov, a Dublin-based fighter of Russian descent, was part of a crew of “20 people” who descended upon a van carrying fighters from the media day back to the host hotel.

Lightweight Michael Chiesa was hospitalized with lacerations after the mob threw objects at the van and shattered a windshield. On the bus was headliner Khabib Nurmagomedov, who had gotten into an hotel altercation with Lobov yesterday.

“Artem’s off the card,” White told reporters. “Artem’s not fighting.”

There was no immediate word on whether the UFC will attempt to find a short-notice replacement so that Caceres can remain on the card, or, barring that, whether Caceres will receive his show money for the bout.