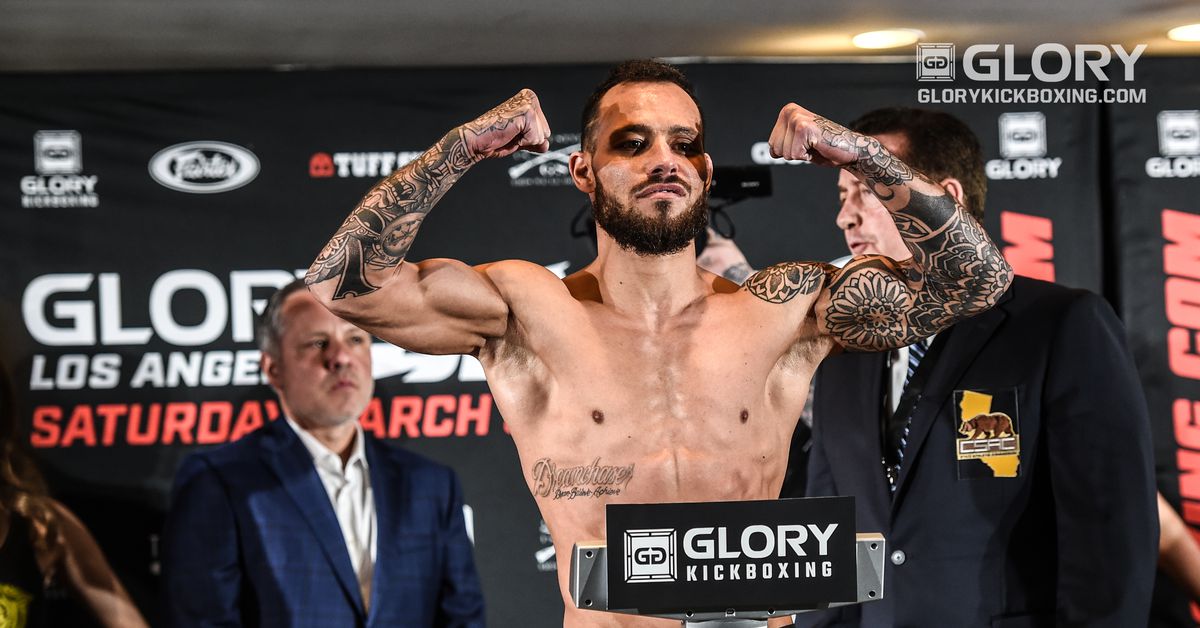 Bellator fighter and GLORY veteran Robin van Roosmalen remains hospitalized after he was involved in a serious car accident in his native country of the Netherlands on Wednesday.

Tragically, van Roosmalen’s 29-year-old sister Melissa died as a result of injuries suffered in the accident.

News of the accident was first reported by Vecht Sport.

No further details have been released regarding van Roosmalen’s condition.

“We are deeply saddened to learn of the tragic accident involving Robin van Roosmalen and his sister earlier today,” Bellator officials said in a statement sent to MMA Fighting. “Our thoughts are with Robin and his entire family during this difficult time.”

GLORY also released a statement about the accident:

The GLORY family is heartbroken to learn of Melissa Van Roosmalen’s passing and critical injuries sustained to Robin Van Roosmalen in a car accident. We send our deepest condolences to the Van Roosmalen family and their loved ones. pic.twitter.com/A1SMuCLMh4

According to the initial report, van Roosmalen and his sister were stopped on a road when they were hit by an oncoming truck. The driver from the truck was reportedly arrested after the accident occurred.

A multi-weight class champion in kickboxing, van Roosmalen eventually made the decision to transition into MMA full time and he later signed to join the roster at Bellator MMA.

He hasn’t been able to make his debut after failing to make weight in his debut and then testing positive for COVID-19 prior to his most recently scheduled bout in 2020.