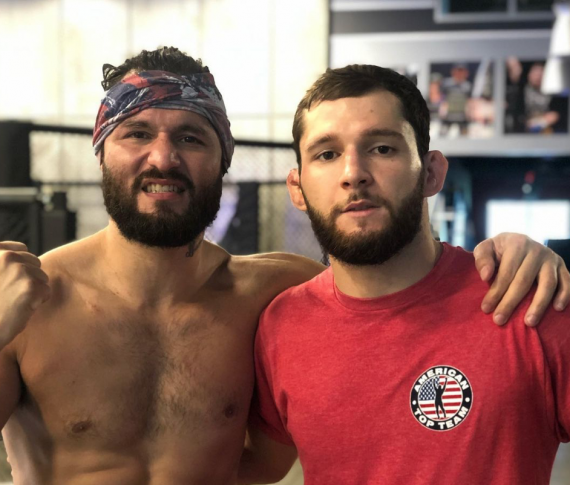 Sherdog.com confirmed the deal with a promotion official following
a report from
MMAjunkie.com. An opponent and debut date for Shabliy is
currently unknown.

The 27-year-old will enter his promotional debut with a 19-3 record
that includes 17 triumphs via submission. He has competed for
organizations such as ProFC, Fight Nights Global and Absolute
Championship Berkut over the course of a professional tenure that
began in 2010.