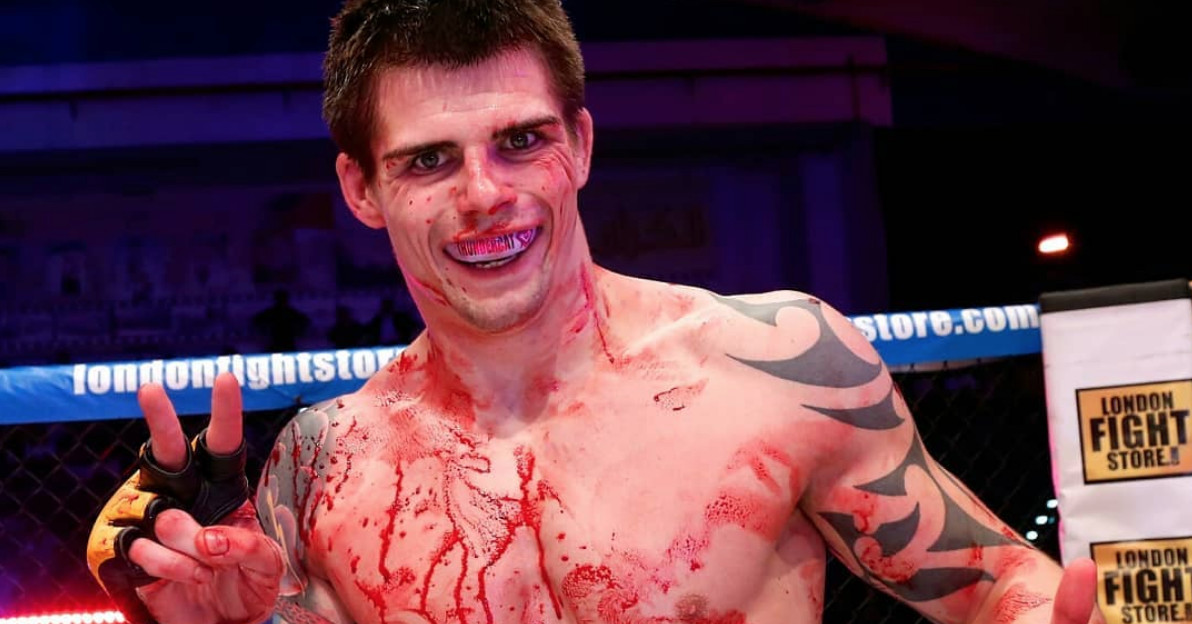 Craig “The Thundercat” White has become the 86th Cage Warriors fighter to sign for the UFC by stepping in on 12 days’ notice to fight Neil Magny at UFC Liverpool.

Magny was left without a dance partner for the UFC’s first trip to Merseyside when Gunnar Nelson was forced off the card with a knee injury. UFC confirmed that it would be White taking his place on Tuesday when it announced the welterweight bout through their social media channels.

White (14-7-0) became a top contender for the promotion’s welterweight title at CWFC’s marquee event, “Super Sunday,” when he saw off Alex Montagnani with a second-round submission.

Following a loss to newly signed Bellator middleweight, Mike Shipman, the British fighter dropped down to welterweight where he put a four-fight win streak together, beating Thomas Robertsen, Hakon Foss, Matt Inman and Montagnani to book himself a championship date.

Magny (20-6-0) arguably took the biggest win of his career in his last trip to the Octagon at UFC 219 when he banked a decision win over former interim champion, Carlos Condit. He has fought some of the best fighters in the UFC’s welterweight division, amassing a record of 13-5 throughout his promotional tenure. He boasts other notable wins over Kelvin Gastelum, Johny Hendricks and Hector Lombard.