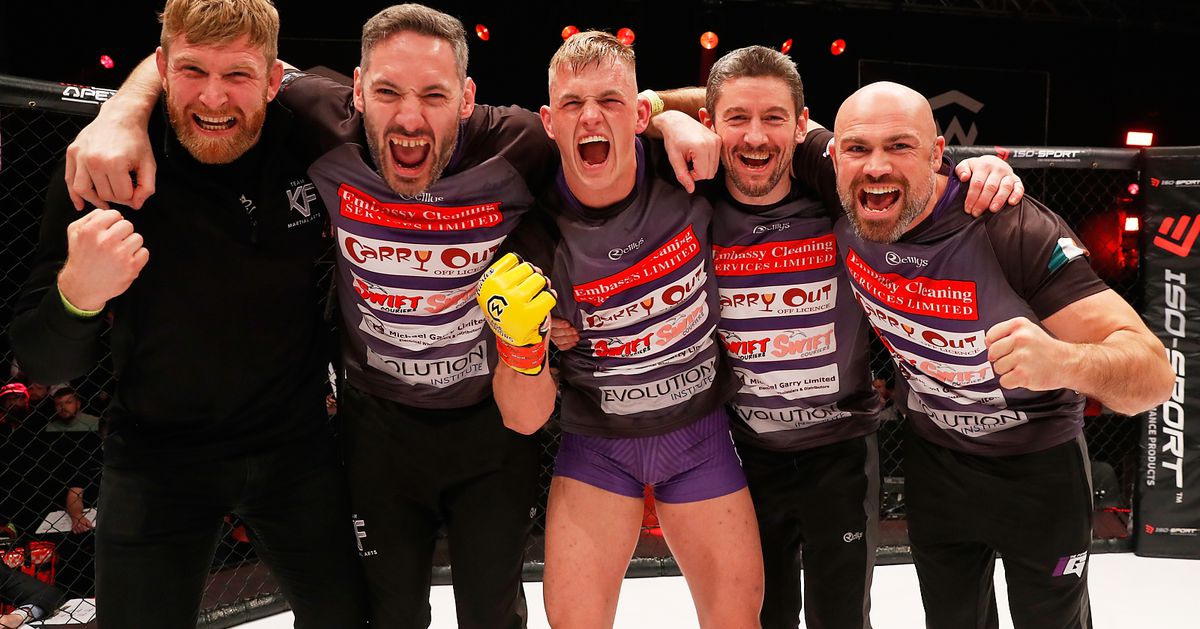 On Wednesday, the Irish veteran Chris Fields was announced for the European promotion’s April 18 show in Birmingham, England. This marks the 36-year-old’s first appearance for Cage Warriors since Oct. 16, 2013.

An opponent is still to be determined, though the bout has been designated as a light heavyweight affair.

Fields (12-8-1) won the Cage Warriors middleweight title back in 2012 with a TKO of Pavel Kusch and later went on to join the cast of The Ultimate Fighter 19. From there, Fields later competed for the BAMMA and KSW promotions. His most recent fight was a second-round TKO loss to Wagner Prado in June 2018. Fields’s lone booking of 2019 was canceled in May when opponent Karl Albrektsson was forced to bow out due to an injury.

Alongside Tom King, Fields currently runs Team KF in Swords, Dublin, which was originally an offshoot of the popular SBG Ireland gym.