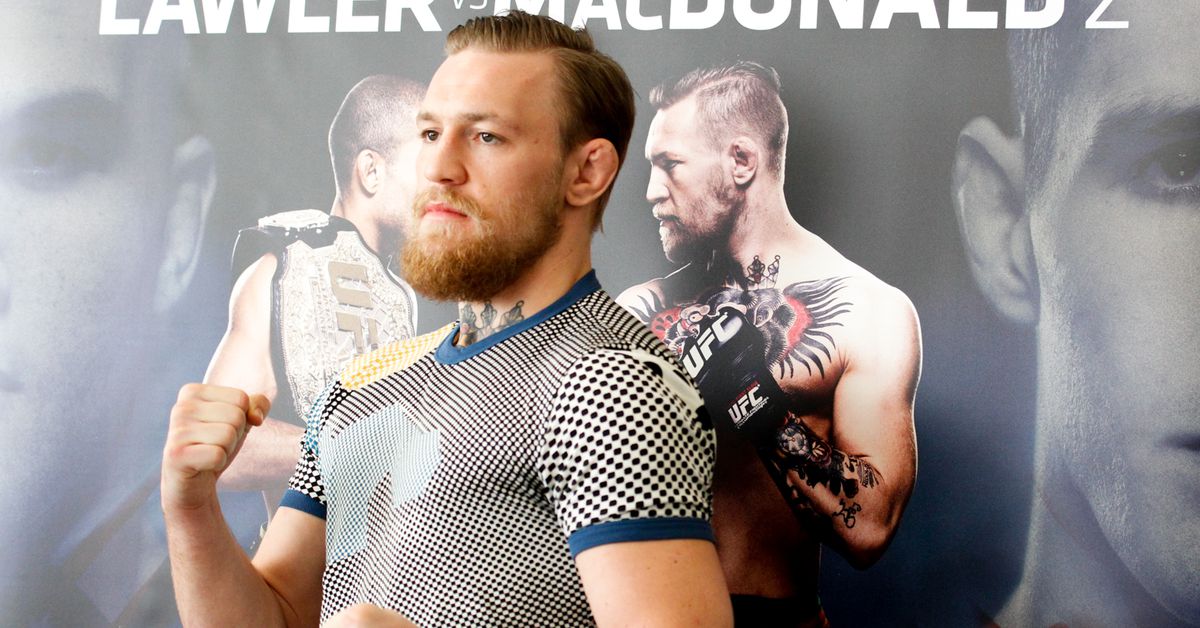 Former two-division UFC champion Conor McGregor has for the first time directly denied allegations of sexual assault that are reportedly the subject of two separate police investigations in his native Ireland.

”Yes, of course,” McGregor said on “Ariel Helwani’s MMA Show” in an interview pre-recorded from this past Friday. “Yes, (expletive) hell. C’mon. Seriously.”

McGregor, 31, initially declined to talk about the allegations, which stem from alleged incidents that took place in Dublin in December 2018 and October 2019. In an apparent reference to the legal process, he said “it just has to take place” and asked the public for patience as he approaches his long-awaited comeback at UFC 246.

McGregor’s public relations team called the initial allegations “rumors” and denied his involvement. This past November, his longtime manager Audie Attar said the fighter “vehemently denies any allegation of sexual misconduct or any wrongdoing.”

Monday’s interview was the first time McGregor addressed the charges directly. In an interview this past August, he took responsibility for assaulting an older man in a pub in a dispute. He later pleaded guilty to simple assault and was fined.

With that conviction in the books, speculation turned to the Irish star’s ability to travel internationally. But McGregor said there were no issues with making the fight and added he had a “clean slate” before Saturday’s pay-per-view at T-Mobile Arena in Las Vegas.

”People that know me know my character,” he said. “The people that helped me in the background understand that. They helped me, and I’m very thankful for that. There was no problem. Everything went smooth.”

McGregor admitted being disturbed by the allegations surrounding him, including a paternity claim that took more than two years to resolve, but said he had blinders on as he readies himself for a fight against Donald Cerrone.

The Irish star, who recently welcomed his second child, said he prays for the people who wish him harm and called 2019 “a learning year – a year of figuring out myself.”

“A lot of the narratives people say, it used to irritate me the way certain narratives are spread, and I just had to disengage from it,“ he said. “Then it just kept going on and on, and then I reacted to disrespect. But no more. I’m just focused on myself, my inner thoughts, and that’s where we’re at.”