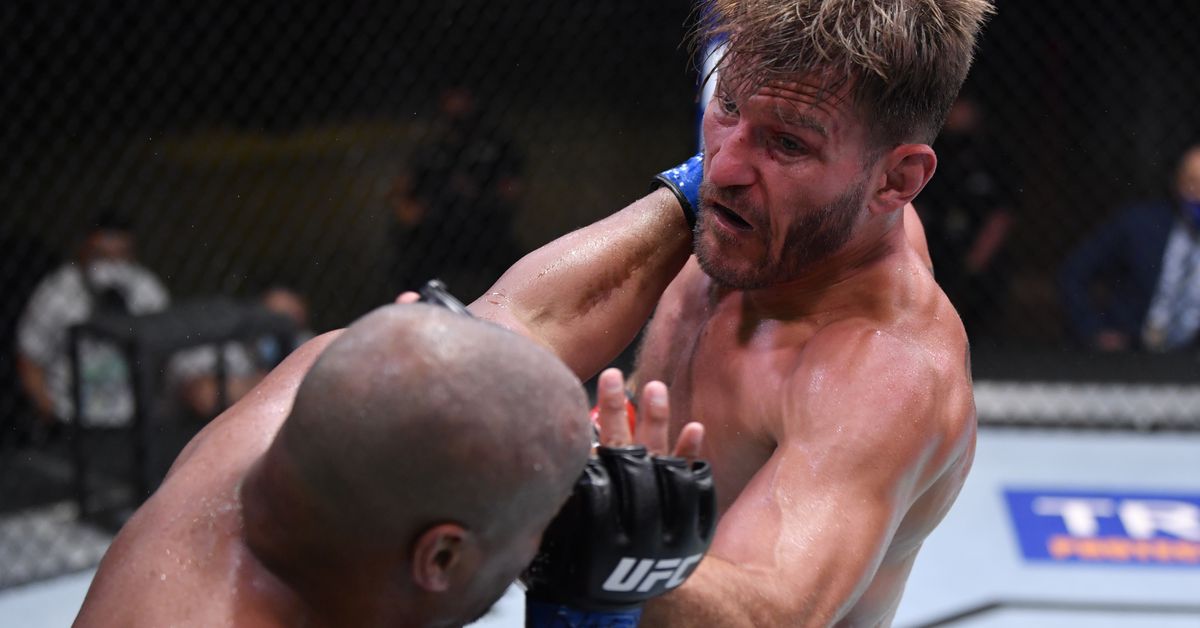 UFC president Dana White is wasting no time in pursuing a potential event in Texas now that the state has completely re-opened without any COVID-19 restrictions.

Earlier this week, Texas Gov. Greg Abbott announced that he was lifting the mandatory mask mandate while declaring that all businesses in the state could open at 100 percent capacity. While Texas has been very slow in rolling out the COVID-19 vaccine with approximately only 13 percent of Texans receiving at least a single dose thus far, Abbott was defiant with his plan to fully open the state immediately.

With the possibility of inviting fans back into arenas at full capacity, White revealed during the UFC 259 press conference on Thursday that he’s already entered into discussions with arenas in Texas to bring an event there sooner rather than later.

“Yes, as soon as the governor of Texas said that, I called,” White said. “Dallas said no and I’m working on Houston. We’ll see if we can get Houston done.

“I want to go to Texas ASAP. I’ll go in the next two, three weeks. I’m ready to roll. We’ll be first, we’ll open this thing up, we’ll sell it out and be on our way.”

While Abbott signed off on allowing businesses to operate at 100 percent capacity, the three NBA teams competing in Texas have declined to make any changes to their attendance policies for the ongoing season.

Under the NBA’s COVID-19 protocols, players and coaches are still required to wear masks, fans in attendance must also wear masks when not eating or drinking and reduced attendance will remain the same during the season.

Obviously, White has no plans to abide by those rules if he can welcome back fans at full attendance but he still needs to strike a deal with an arena to make that happen.

Houston might provide that option because the Toyota Center is operated by the owner of the Houston Rockets, Tilman Fertitta, who is a third cousin to former UFC owners Lorenzo and Frank Fertitta.

At this point, White is adamant talks are ongoing and if he had his way he’d move a card to Texas as soon as March 27 when UFC 260 is set to take place.

“Could be. We’ll see what happens,” White said when asked about UFC 260 happening in Texas. “I’m ready to go. I’d move this one if we could.

Outside of a small number of fans attending recent cards held in Abu Dhabi, the last major event the promotion held with fans came in March 2020 at UFC 248 in Las Vegas.