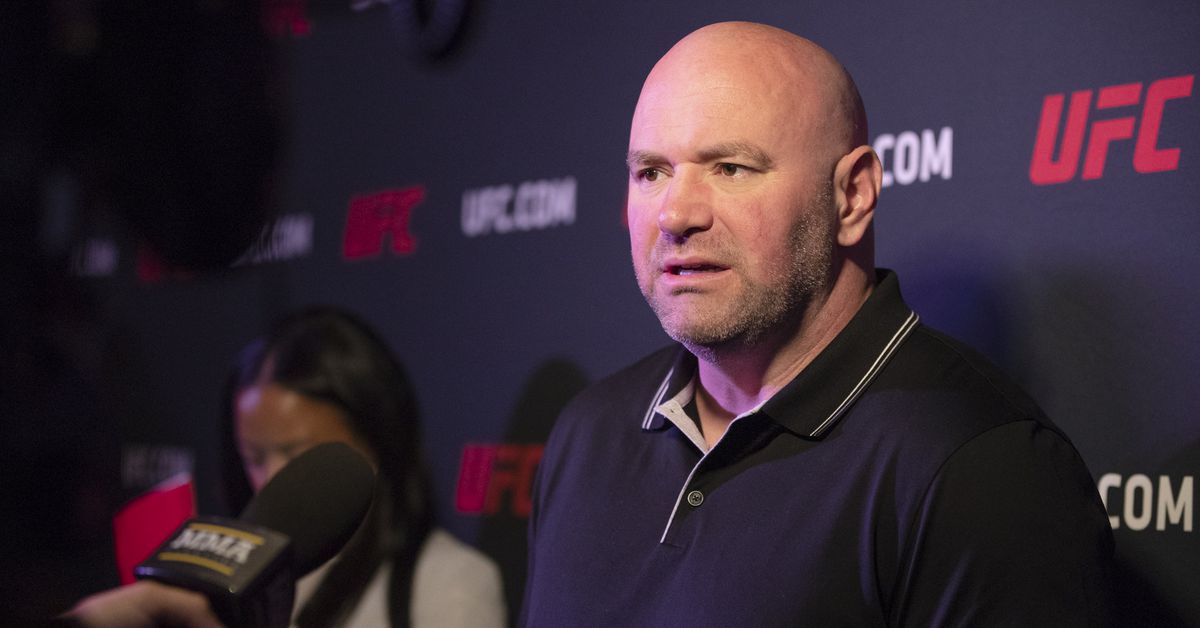 Dana White is he’s taking things “day by day” when it comes to putting fights together, but has an idea of where the middleweight division may be headed over the next several months.

In a recent interview with ESPN, White said he enjoyed the final headliner on the promotion’s July trip to Yas Island, but he admitted it wasn’t the slugfest he envisioned.

“Two of the top guys in the world,” White said. “I thought there would be a lot more action, and it ended up being a lot more strategic with guys picking their shots. It wasn’t the fight I expected, but it was a good main event.

“It was close. It was a razor-thin fight. I had it even going into that last round.”

With Adesanya’s next defense booked against Costa, White said Jared Cannonier could factor into the title picture despite suffering a torn pectoral that required surgery. “The Killa Gorilla” has said he could be ready to compete by the fall.

When asked about what could be next for the winner of the September title fight, White can see a scenario that could include a title-eliminator matchup.

“It’s so hard to call,” White explained. “You got Cannonier in there. Do you do Cannonier-Whittaker? That’s a really good fight to find out who fights the winner of Adesanya and Costa.”