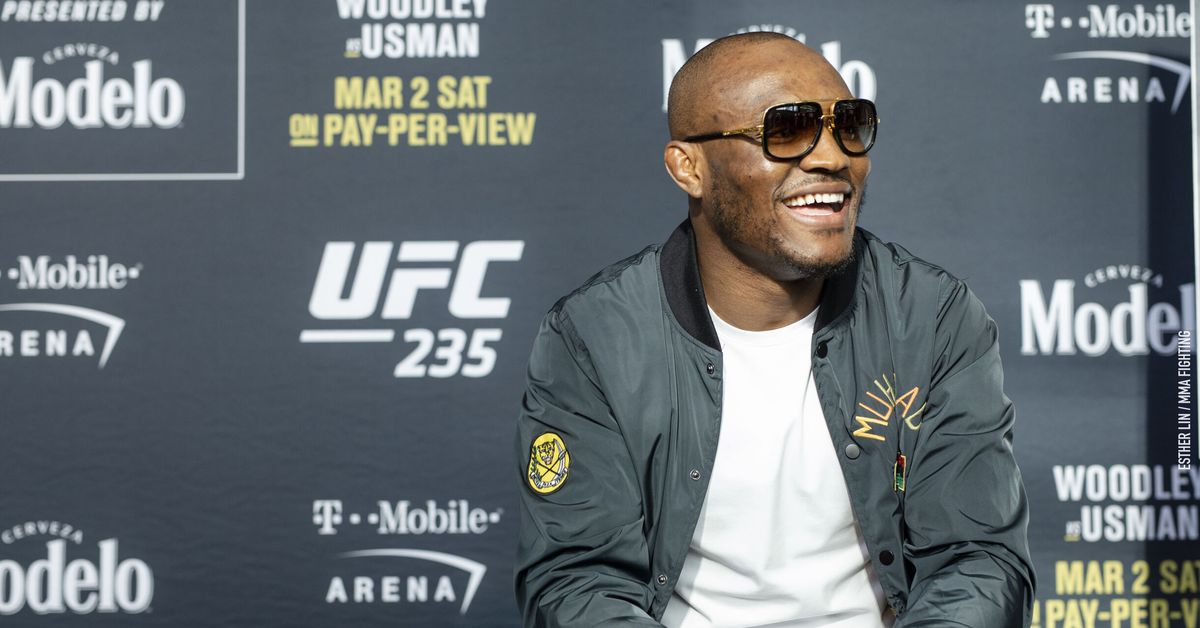 UFC welterweight champion Kamaru Usman has a lot of options in front of him but Conor McGregor is not one of them.

Earlier this week, Usman called out the former two-division UFC champion and invited him to stay at 170 pounds and challenge for a third divisional title.

McGregor has already held belts at 145 pounds and 155 pounds and he stated recently that he had designs on the welterweight title in the future.

Rather than waiting, Usman called out McGregor and told him that he could get his shot at the gold sooner rather than later. Unfortunately, UFC president Dana White has no interest in that fight right now.

After defeating Colby Covington this past December, Usman was expected to shift gears into a highly anticipated title fight against Jorge Masvidal.

White event targeted July for that showdown after Usman and Masvidal nearly came to blows during a media tour at the Super Bowl earlier this year.

For whatever reason, White has seemingly cooled on that fight in recent weeks while going as far as saying he might have something else in mind for Masvidal’s next opponent.

As for Covington, he’s been calling for the rematch with Usman ever since they engaged in a brutal back-and-forth war that ended in a fifth round TKO. Meanwhile, Edwards is riding an eight-fight win streak with his last loss coming to Usman back in 2015.

It’s not been decided which of those fighters will actually get the next shot at Usman’s belt but White definitely doesn’t see McGregor receiving that opportunity.