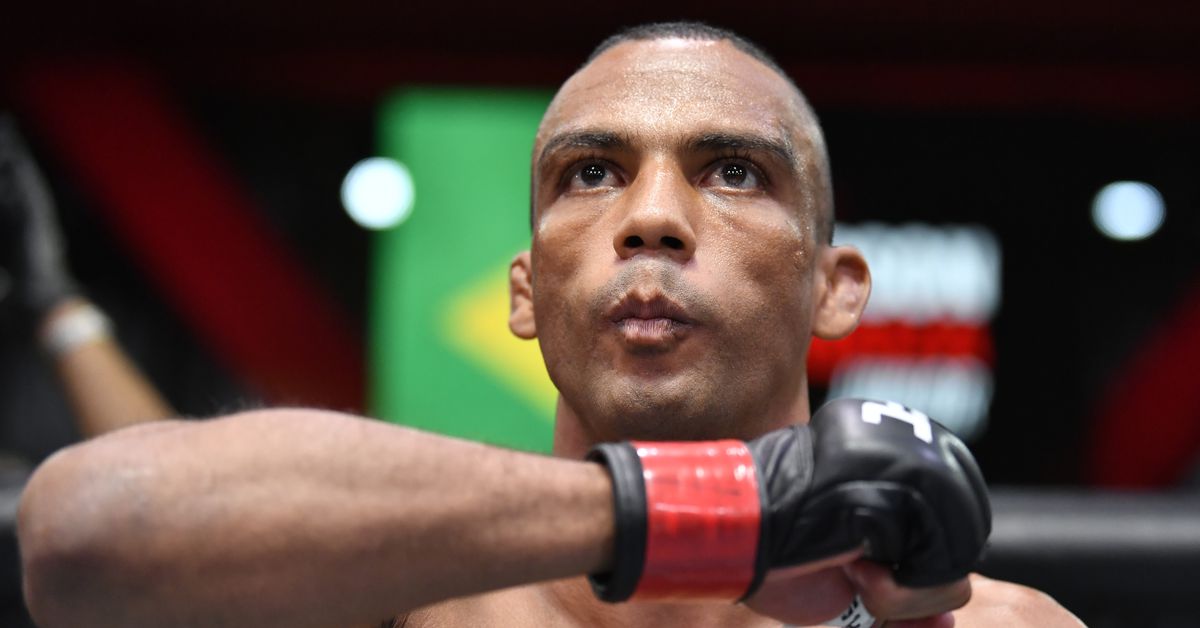 A classic striker vs. grappler match is currently in the works as Edson Barboza is expected to take on Bryce Mitchell at the upcoming UFC Fight Night event scheduled on March 5.

Multiple sources confirmed the matchup to MMA Fighting on Thursday with verbal agreements in place for both athletes. MMA Junkie initially reported the news.

Barboza (22-10) will look to return to the win column after falling to Giga Chikadze in his last outing back in August. Prior to that setback, Barboza had rattled off two straight wins including an impressive knockout over Shane Burgos.

As for Mitchell (14-0), he will look to stay undefeated in his career, which includes five consecutive wins in the UFC. The Arkansas native appears to be a serious featherweight prospect on the rise after earning wins over Andre Fili and Charles Rosa in recent fights.

Mitchell will now take a step up in competition to face off with the veteran Barboza when the two featherweights meet in March.

As of now, no main event or location for the March 5 card has been announced.