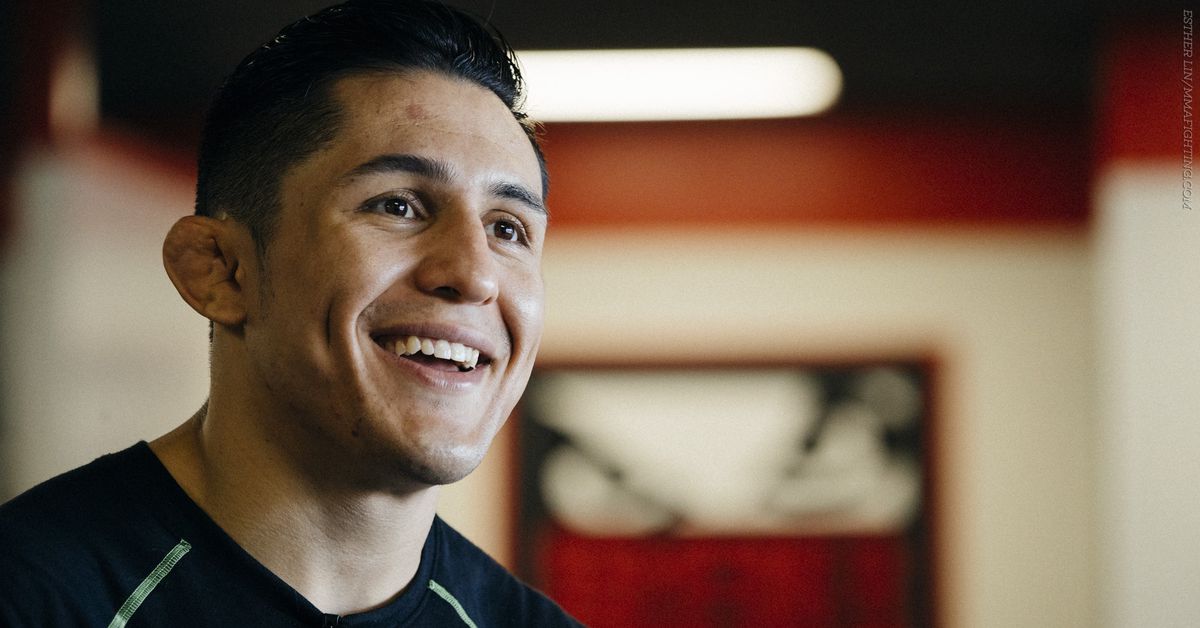 Erik Perez has a date and an opponent for his Bellator debut.

The former UFC contender has been booked to fight Toby Misech in a bantamweight bout at Bellator’s “Salute the Troops” event, set to go down in Honolulu at the Neal S. Blaisdell Center on Dec. 20.

The news was first reported by KHON 2 and later confirmed by MMA Fighting.

“Goyito” is currently on a five-fight win streak with two wins under Combate Americas and three in the UFC. The bout with Misech will be Perez’s first fight in 2019. The 29-year-old Mexican fighter enters Bellator with a record of 19-6.

Meanwhile, Misech will be looking to get his second Bellator win. The 31-year-old Hawaiian is 1-1 with a stoppage win over Edward Thommes and a decision loss to former champ Eduardo Dantas. Misech is 11-7 as a professional fighter.

Bellator’s “Salute the Troops” show will be headlined by a heavyweight bout involving Josh Barnett and Ronny Markes.