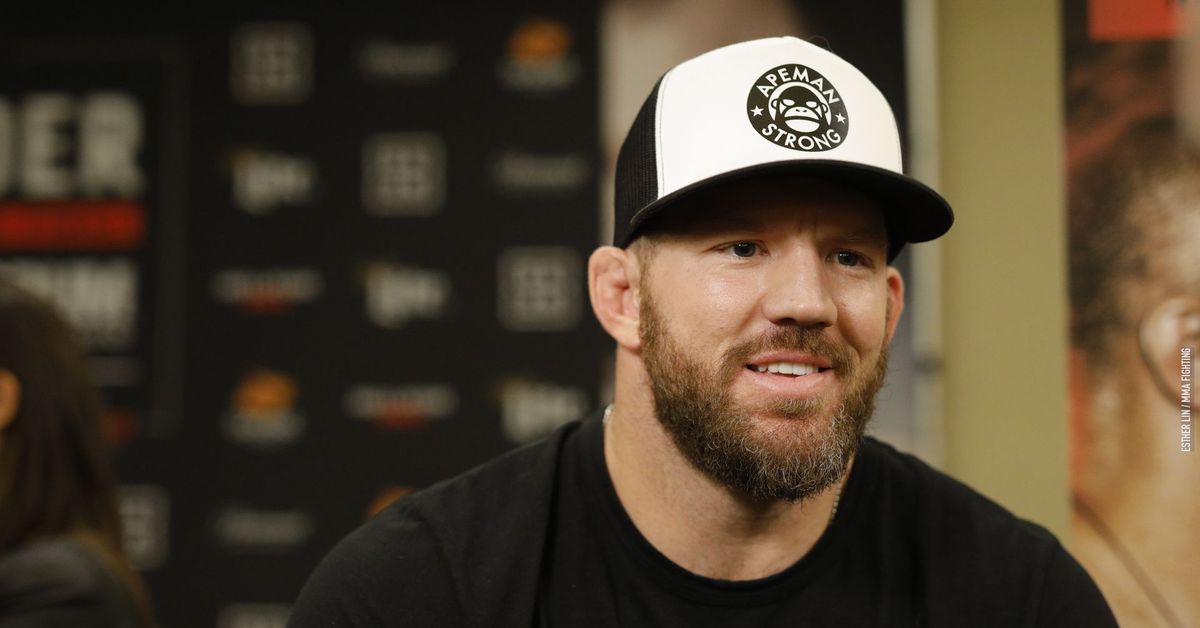 Ryan Bader joins The Fighter vs. The Writer as co-host for episode 7 as he discusses the fallout from Jon Jones’ latest arrest after the former UFC light heavyweight champion was taken into custody on charges of domestic violence and injuring or disabling a vehicle.

Should the UFC consider releasing Jones following this latest incident?

Plus Bader will discuss his upcoming fight against Corey Anderson, his pick for Jan Blachowicz vs. Glover Teixeira and who should be rated as the No. 1 light heavyweight in the sport.

Listen to the show above or check out the podcast on all major platforms including Apple Podcasts, Google Podcasts, Spotify, iHeartRadio, Stitcher