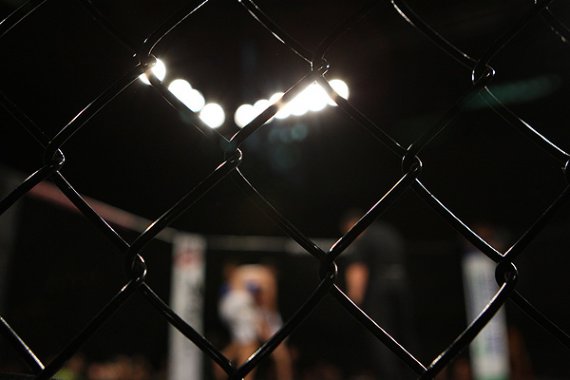 Right move by FL Commission. They took a
close look at the science behind THC excretion and saw it has
little to no correlation to being impaired. Hopefully other
commissions will follow FL’s lead and the recommendation of ABC
Medical Committee. https://t.co/TKneEfN9Rt

Combat sports athletes competing in Florida will no longer be
tested for marijuana.

At a meeting on Tuesday, the Florida Boxing Commission voted to
remove marijuana from its prohibited substance list. In the past,
the commission adopted a zero-tolerance policy on cannabis, and
fighters who tested positive would be fined, suspended and have
victories overturned.

The update in policy was based on a recommendation from the
Association of Boxing Commissions (ABC) medical advisory committee
as well as a change in stance on marijuana by USADA to the UFC’s
anti-doping policy. The commission will only take action in the
instance that an athlete is visibly impaired on fight night.

“We’re not testing for it,” Florida Department of Business and
Professional Regulation spokesperson Patrick Fargason told
ESPN. “We’re not doing anything with it — period.”

UFC 261 was held at Vystar Veterans Memorial Arena in Jacksonville,
Fla., on April 24, and no athletes tested positive for marijuana.
The new policy took effect immediatley on Tuesday, according to
Fargason.

Earlier this year, USADA and the UFC
changed the promotion’s anti-doping policy so that fighters who
test positive for marijuana, no matter the level, would not be
found in violation of the policy.

“It has no [effect] whatsoever on a competition on Saturday night,
so it’s the right move, and I’m really excited about this revision
and that specific policy change,” UFC senior vice president of
athlete health and performance Jeff Novitzky said earlier this
year. “I would caution everybody to temper their enthusiasm about
this because we are still working on the commission factor here,
but we are actively working on that. We are educating, informing,
lobbying them, and I hope not too far in the near future that we
can get uniformity across all the rules as it relates to marijuana
because I think it would certainly be a benefit to the
athletes.”