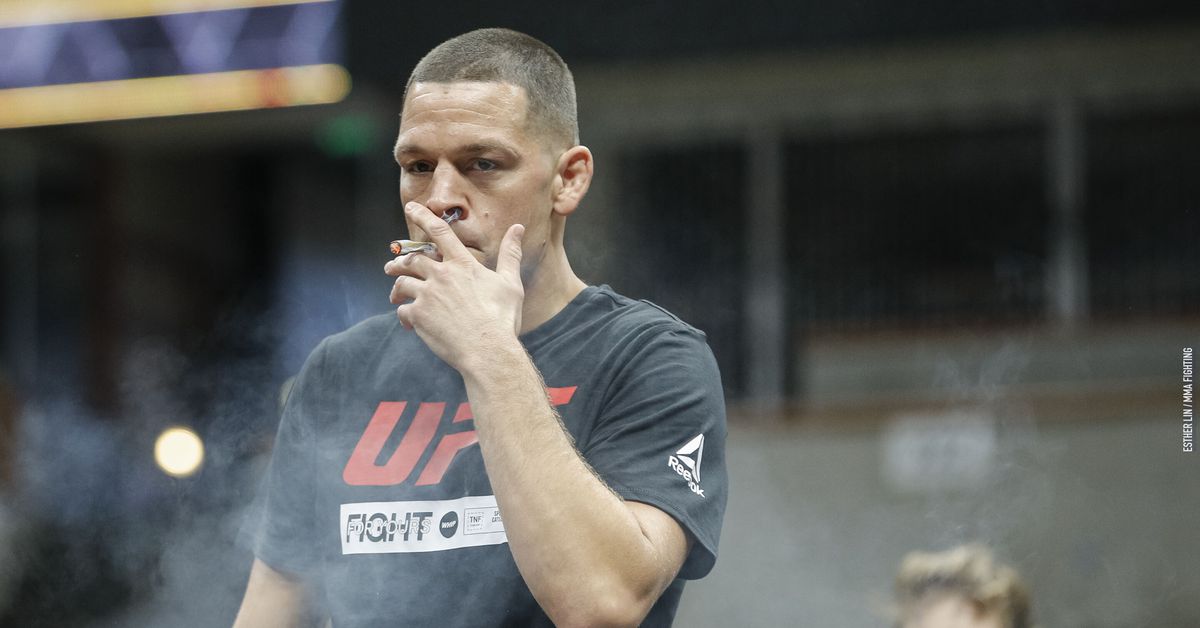 Until 2019, fighters who popped for pot in Florida could expect a suspension with the state’s boxing commission’s zero-tolerance policy on the plant.

On Tuesday, the Florida State Athletic Commission voted to remove marijuana from the list of banned substances for which it monitors, commission spokesperson Patrick Fargason confirmed to MMA Fighting.

The vote came after the commission reviewed a report from the Association of Boxing Commissions that said marijuana was not a performance-enhancer but rather “a performance-reducer,” Fargason said.

The ABC recommendation, obtained by MMA Fighting, recommends a $100 fine for the first positive marijuana test, and a $100 fine and cost of the test for the second infraction. Commissions can use discretion to determine the penalty for a third positive.

The ABC doesn’t support the overturning of fight results due to a positive marijuana test.

As of April 2019, the Florida commission had adopted the World Anti-Doping Agency’s prohibited list, which held that an athlete could have up to 150 ng/mL in their system without triggering a positive test. That was a drastic shift from the commission’s previous policy, which held that any amount would be flagged.

The UFC praised the move after warning its fighters about the commission’s strict standards prior to UFC on ESPN 3. Jeff Novitzky, the promotion’s senior VP of athlete health and performance, praised the commission’s move, which was initially reported by Yahoo! Sports.

Right move by FL Commission. They took a close look at the science behind THC excretion and saw it has little to no correlation to being impaired. Hopefully other commissions will follow FL’s lead and the recommendation of ABC Medical Committee. https://t.co/TKneEfN9Rt

The FSBC is a member of the Association of Boxing Commissions, which maintains a list of recommendations and guidelines for member commissions but does not have authority over them. The Nevada Athletic Commission, for instance, has recently suspended several UFC athletes for marijuana. Several explained they had taken short-notice fights and stopped using marijuana, but the drug remained in their system due to its long half-life.

In 2017, the Nevada commission discussed removing marijuana from its banned list in the wake of outcry over a five-year suspension – later shortened to 18 months – of Nate Diaz for a third suspension for the drug. But the commission has continued to hand out shorter suspensions.

Florida has emerged as a frontrunner to host events after it relaxed COVID-19 capacity restrictions and opened the state. UFC 261 took place this past month in Jacksonville and hosted a sold-out crowd.