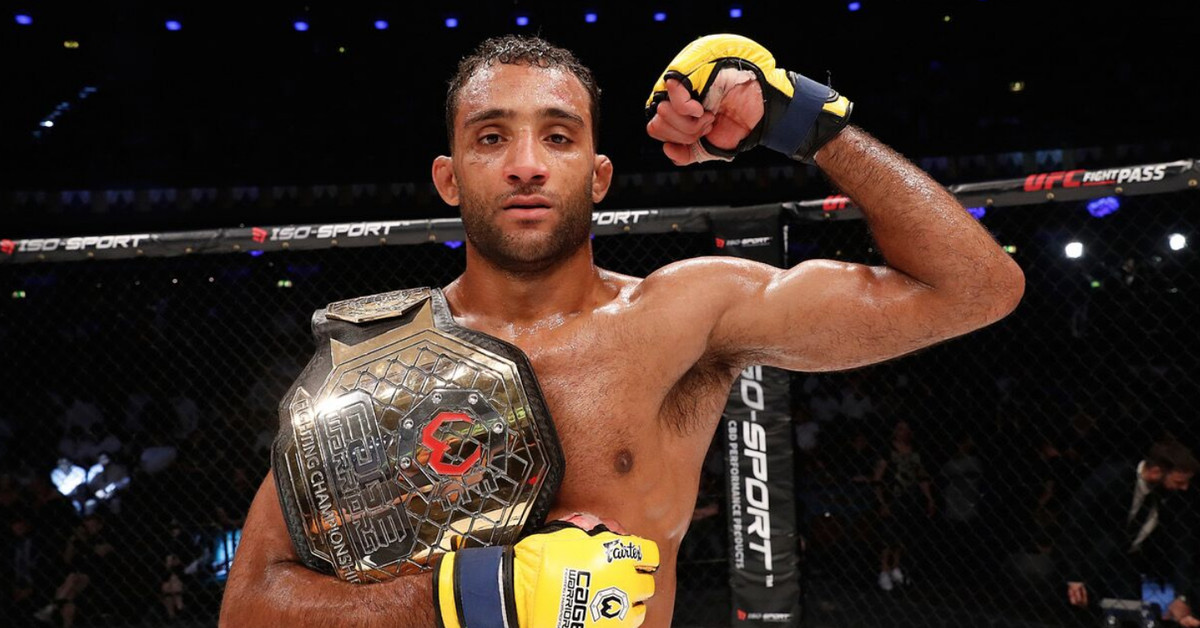 Former Cage Warriors champion Jai Herbert has a new date and opponent for his UFC debut, as the 32-year-old lightweight has agreed to face Brazilian veteran Francisco Trinaldo at the July 25 UFC show in Abu Dhabi, sources told MMA Fighting following a report from Combate.

The UFC debut of Herbert (10-1) was originally set for March 21’s show in London opposite Marc Diakiese, but the card fell through due to the coronavirus pandemic. Herbert walks to the eight-sided cage riding a six-fight winning streak that includes five knockouts.

Trinaldo (25-7), who has competed under the UFC banner since the first TUF Brazil season in 2012, is coming off back-to-back victories over John Makdessi and Bobby Green. “Massaranduba” holds wins over the likes of Paul Felder, Jim Miller, Evan Dunhan and Yancy Medeiros.

The UFC Fight Night card will be headlined by a middleweight showdown between former 185-pound titleholder Robert Whittaker and former welterweight contender Darren Till.