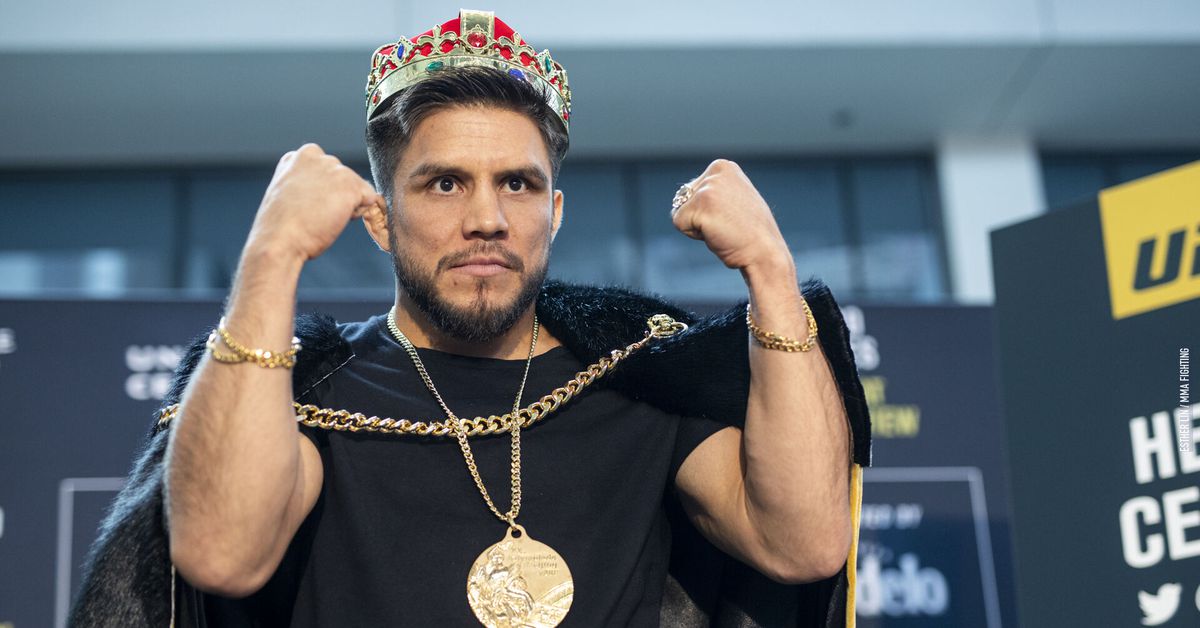 Thousands of athletes around the world will have to wait at least another year for an opportunity to compete in the Olympics after the 2020 games were postponed due to the ongoing coronavirus pandemic.

2008 freestyle wrestling gold medal winner Henry Cejudo understands the drive and passion it takes for anybody to make it to the Olympic games much less to stand on a podium representing your country. He also knows how devastating it must be for the athletes who will no longer get that opportunity this year with the 2020 Olympics pushed back out of an abundance of caution due to more than 400,000 people being infected by COVID-19.

That said, Cejudo issued a statement to MMA Fighting showing support for the International Olympic Committee and the decision to push back the 2020 games during a deadly outbreak that has seen nearly 20,000 people die over the past few months.

“Sincerely, the greatest of all time, King Triple C.”

Cejudo’s path to a gold medal back in 2008 was one of the most improbable runs in Olympic history as he skipped out on wrestling in college in favor of focusing all of his attention on international competitions instead.

At the time, Cejudo was the youngest wrestler in American history to capture a gold medal.

The former two-division UFC champion is now focused on his upcoming bantamweight title defense against Jose Aldo at UFC 250, which is scheduled for Sao Paulo, Brazil, on May 9.