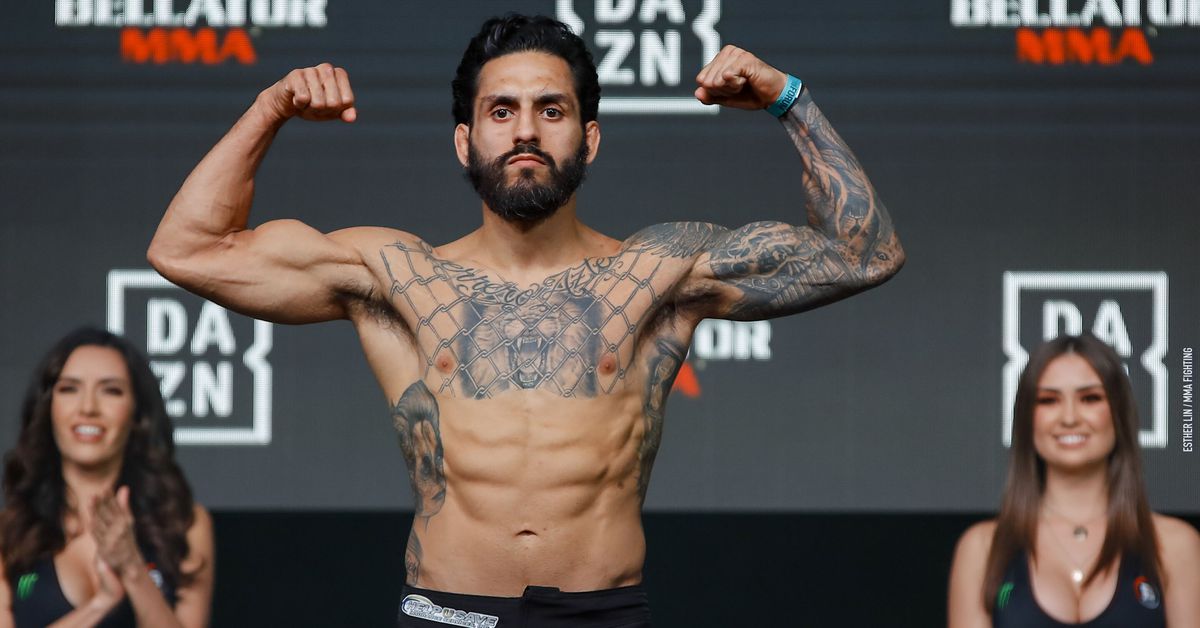 MMA Fighting confirmed with an official that Corrales (17-5) and Girtz (16-9) will meet in the co-main event of Bellator 250 on Oct. 29 at Mohegan Sun Arena in Uncasville, Conn. The matchup was first reported by The Scrap.

In his past two outings, Corrales has dropped decisions to Juan Archuleta and Darrion Caldwell. The loss to Caldwell snapped a five-fight winning streak for Corrales that saw him knock off the likes of Aaron Pico, Georgi Karakhanyan, and Noad Lahat.

This will be Girtz’s first fight at featherweight inside the Bellator cage. Girtz has alternated wins and losses in his past five fights, losing to Myles Jury, Michael Chandler, and Derek Campos, while defeating Saad Awad and Luka Jelcic.