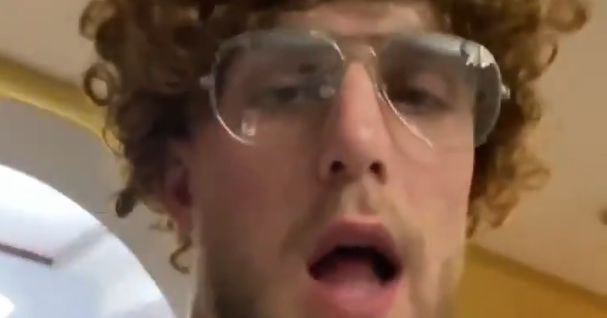 Jake Paul already has a boxing match lined up with former ONE and Bellator champion Ben Askren, but he’s casting a wide net when it comes to calling out the MMA world.

The popular YouTube star-turned-boxer is set to fight Askren on April 17 and the two have talked plenty of trash about one another in the lead-up to their match. Given Paul’s reputation as a provocateur and prankster, it’s no surprise that he’s finding unique ways to build up hype for the bout.

On Tuesday, Paul shared his latest “MMA Chronicles” in which he gives his best (?) impression of Askren as well as send-ups of Conor McGregor, Khabib Nurmagomedov, Dana White, and Nate Diaz.

Watch for yourself here:

What do you think of Jake Paul’s MMA impressions?

Check out MMA Chronicles Part 1 below.