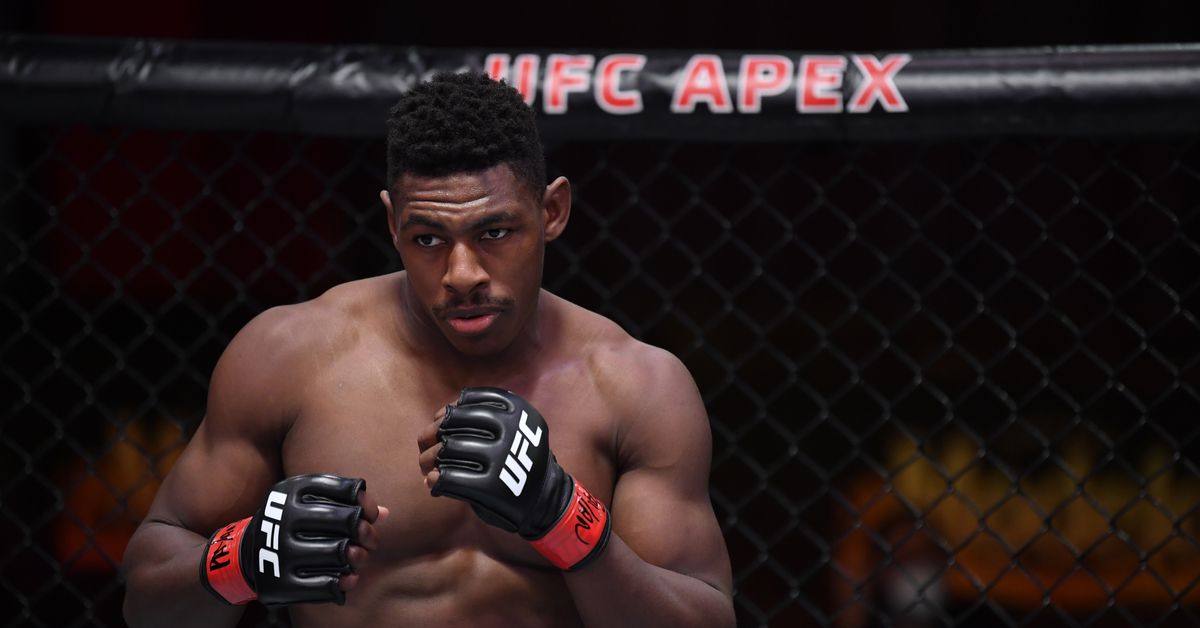 “Knockout of the Year” winner Joaquin Buckley will attempt to rebound when he meets Antonio Arroyo.

Buckley and Arroyo have agreed to a middleweight fight at a UFC event scheduled for Sept. 18, multiple people told MMA Fighting after an initial report from MMA Junkie. The event’s location and venue have not been confirmed, but Fight Night cards have all taken place at the UFC APEX in Las Vegas since the promotion got back to business.

Buckley won the 2020 KO award for his acrobatic knockout of Impa Kasanganay on Fight Island. He followed that up with another highlight-reel knockout of Jordan Wright. But in a January appearance in Abu Dhabi, he was stopped by a head kick from Alessio Di Chirico, halting the momentum he’d built the previous year.

In Arroyo, Buckley faces a fighter on the brink of a pink slip from the promotion. Since earning a contract on the Contender Series, Arroyo has dropped a pair of bouts by decision, losing to Andre Muniz and Deron Winn.