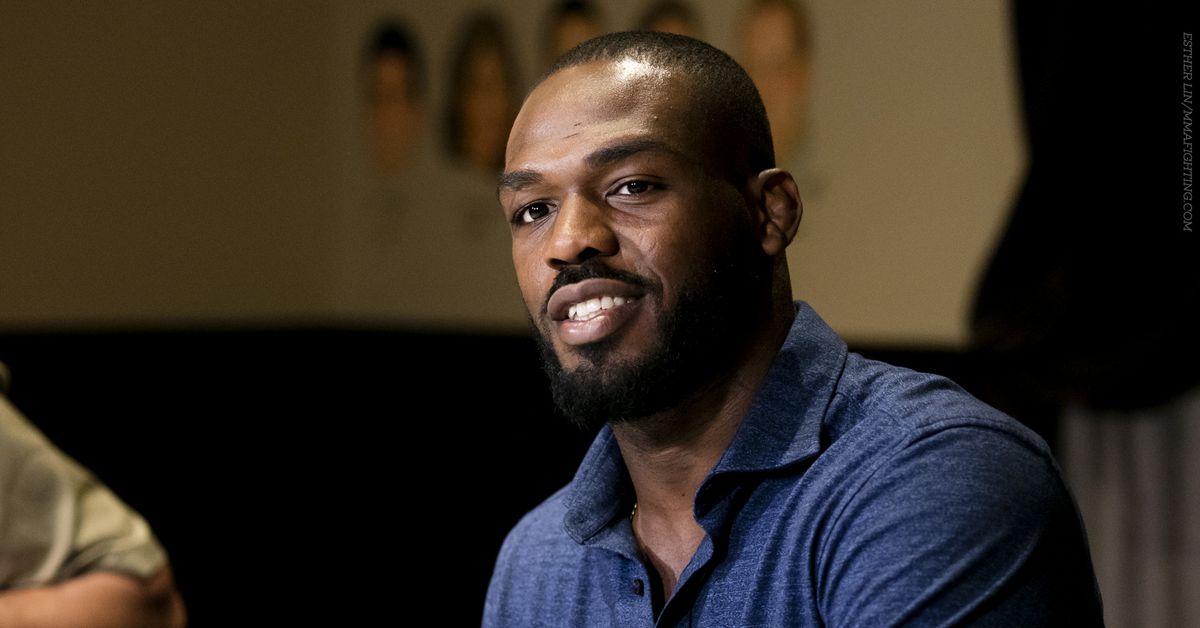 On Friday, training footage of Sanchez and Fabia circulated that featured the recently released UFC veteran in two bizarre coaching scenes. The video was subsequently removed from YouTube but continued to appear across social media platforms.

Jones took to Twitter on Saturday to react to his former teammate’s involvement with Fabia.

“I am without words, really disgusted,” Jones said in a now-deleted tweet. “As a person that knows Diego, this is the last thing he needs.”

The part of the video that has seemed to get the most attention shows Sanchez hanging upside down while Fabia punches, slaps and kicks the first winner of The Ultimate Fighter.

Asks for his medical records but throws strikes at him as he’s suspended upside down. Ok. Think we need to look at your records, Fabia. pic.twitter.com/XAhL5CMfiA

Fabia has been part of Sanchez’s team since his TKO win over Mickey Gall at UFC 235. Sanchez would leave Jackson-Wink prior to his UFC 239 decision loss to Michael Chiesa, where Fabia would be Sanchez’s only corner.

The 39-year-old would pick up a DQ win over Michel Pereira in a fight he was being thoroughly dominated in before Pereira landed an illegal knee before suffering a one-side decision loss to Jake Matthews at UFC 252 in what turned out to be Sanchez’s final fight with the promotion. He was released from contract earlier this month after UFC officials expressed concern for his health and he refused to certify he wasn’t suffering from neurological issues.