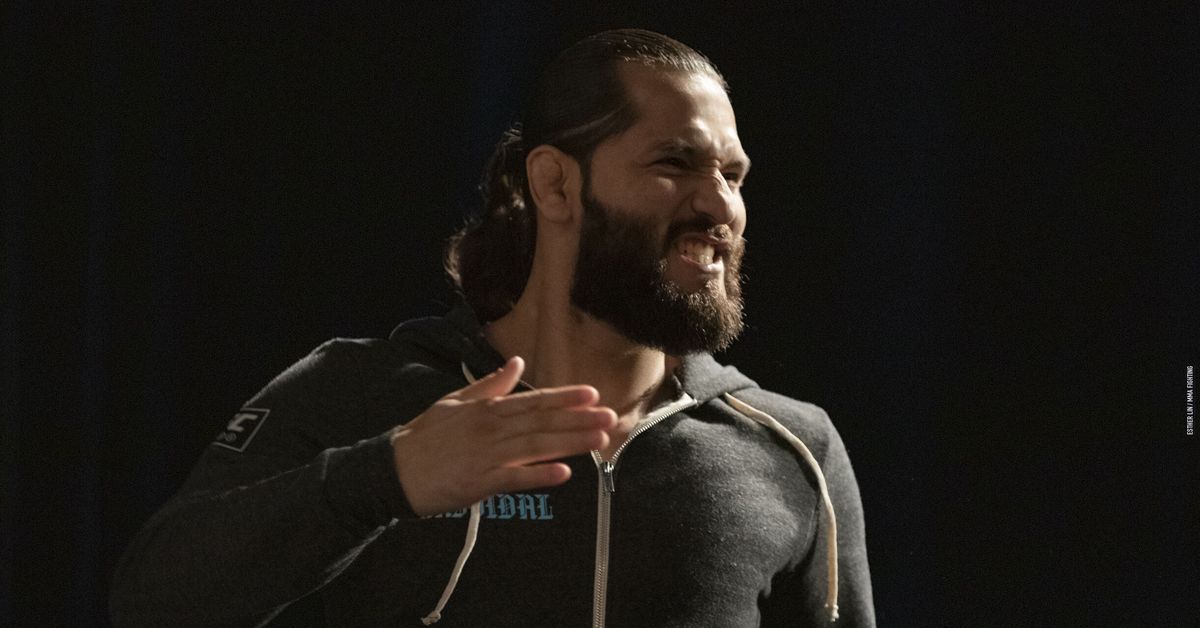 After holding out for better money this past year, Jorge Masvidal said he was “leading the charge” for better fighter pay in the UFC. But these days, he’s just not quite sure how 600-some independent contractors get together to make that happen.

Ask him whether his story and the repeated criticisms of UFC pay by Jake Paul could lead to better compensation, the answer is a resounding no.

“Fighters are very individual creatures,” Masvidal said recently on The MMA Hour. “We’d have to come together under a roof, or something like that, and have each other’s best interests at heart, so we could sit down with everybody together. And that, in itself, is a problem.”

Several groups have tried to organize fighters into some type of collective bargaining unit, only to fizzle after an initial surge of interest. The Mixed Martial Artists Fighters Association remains one of the only active groups in the industry, though it has recently focused on supporting change through the courts and the legal system, supporting an ongoing anti-trust case against the UFC and lobbying to include MMA in the Muhammad Ali Boxing Reform Act.

Masvidal, who aims to return to the octagon in late 2021, agrees that the way things are right now, incentives are misaligned for fighters at different stages of their career. Young upstarts are happy just to get in the UFC and maintain the status quo, while stars are focused on maximizing the profits it may have taken them over a decade to realize.

The “floaters” in the middle are hamstrung by one of the dozens of ways an octagon career can stall, and they are frequently just trying to survive.

“I want every single fighter on the roster to get what they deserve, but it’s crazy,” Masvidal said. “The next guy that’s not in the UFC might be happy to this and that, and you know how it is.”

Masvidal’s struggle came to light when he turned down the UFC’s offer to fight Usman at UFC 251 for what he said was less money than he earned to face Nate Diaz at UFC 244 in 2019. The promotion eventually came back with a better offer that tied his bottom line was tied to the pay-per-view success of the event.

The numbers for the July 2020 fight produced a massive windfall for Masvidal. Despite a second loss to the UFC welterweight champ nine months later, he remains a draw for the promotion. It’s a position that took him over 16 years to achieve, and it came with countless ups and downs in the octagon before a series of lightning-in-a-bottle performances that opened UFC fans’ eyes to his talent and personality.

Masvidal has said his mission is to get fighters their fair share of the revenue produced by their work in the octagon. According to court documents brought to in an anti-trust case against the UFC, the promotion expects to pay no more than 20 percent of that revenue to the fighters. “Gamebred” cited a recent Twitter graphic that put it at 16 percent, the share that went to fighters in 2012, according to internal projections made public through the lawsuit.

Like many fighters who go public with complaints, Masvidal believes things will change one day, and he’s not sure what will be the catalyst.

“I think in the future, something will happen, but I don’t know,” he said. “I hope more people keep bringing attention to it, because I think it’s messed up. I think they just released again the percentages of [revenue going to athletes] for Bellator and other organizations, how much more they give. It’s crazy.”