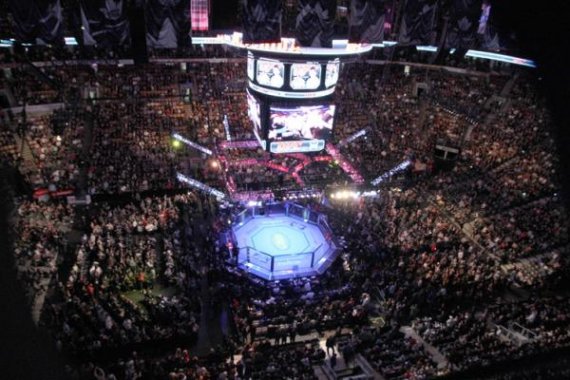 The Ultimate Fighting Championship is expected to plant its flag in Kazakhstan for the first time on June 13.

MMAFighting.com was first to bring word of the event. A city and venue are not official for the card, but according to multiple reports, Nur-Sultan — home of the 30,000 seat Astana Arena — is likely near the top of the list.

Kazakhstan is bordered by both Russia and China, which means there will be a significant pool of fighters from the UFC roster who would be of interest for the upcoming event. Additionally, the Las Vegas-based promotion recently signed Kazak fighter Shavkat Rakhmonov, who will make his Octagon debut at UFC London on March 21 against Bartosz Fabinski.

UFC Kazakhstan will likely be a UFC on ESPN+ event.