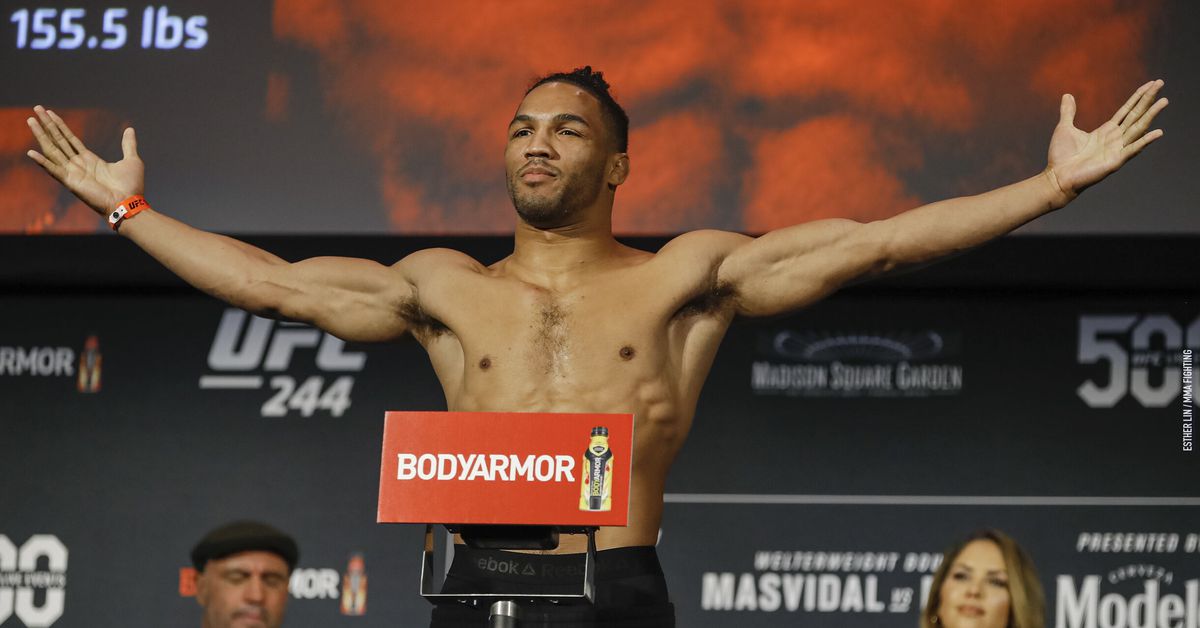 Kevin Lee has a date and an opponent for his return to action following a year-plus on the sidelines.

Multiple people with knowledge of the promotion’s plans confirmed to MMA Fighting that a matchup between Lee and Sean Brady is being targeted for UFC 264. Verbal agreements are in place for the welterweight bout at T-Mobile Arena in Las Vegas. ESPN was first to report the booking.

Lee is set to compete for the first time since suffering a third-round submission loss to Charles Oliveira in the main event of UFC Brasilia in March 2020. Since then, “The Motown Phenom” has been recovering from injuries, including tearing both of his ACLs. The former interim title challenger heads back up to 170 pounds and will look to have a better result from his submission loss to Rafael dos Anjos in May 2019 when he made the jump up for the first time in his career.

Brady has been widely considered one of the division’s top prospects as he lands the biggest opportunity of his career to date. The 28-year-old has won all 14 of his professional fights, including a 4-0 start to his UFC run. Brady holds octagon unanimous decision wins over Court McGee and Ismail Naurdiev, as well as back-to-back submission wins over Christian Aguilera and Jake Matthews.

UFC 264 will be headlined by the highly anticipated third meeting between Dustin Poirier and Conor McGregor.