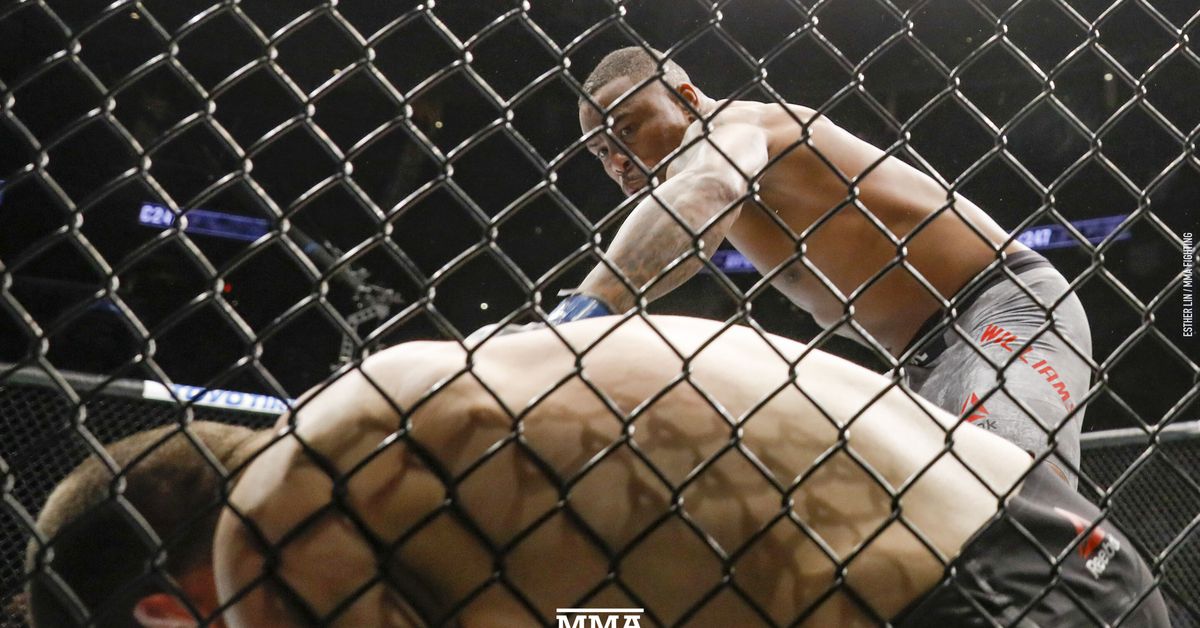 Khaos Williams isn’t wasting any time on the sidelines.

Fresh off a devastating knockout two weeks ago, the 26-year-old has agreed to face Brazilian standout Michel Pereira at UFC Vegas 17 on Dec. 19, multiple people with knowledge of the booking told MMA Fighting following a report from ESPN.

Williams (11-1) joined the UFC in early-2020 with a 8-1 professional record, stopping Alex Morono in just 27 seconds in the undercard of Jon Jones vs. Dominick Reyes. His next bout took place Nov. 14, when he needed three seconds more to finish Abdul Razak Alhassan.

Pereira (24-11, 2 no contests) earned a “Performance of the Night” bonus in his most recent octagon appearance in September, choking out Zelim Imadaev in the third round. Pereira made a lot of noise so far in his 2-2 UFC career, a run that includes a win over Danny Roberts and a controversial DQ loss to Diego Sanchez.