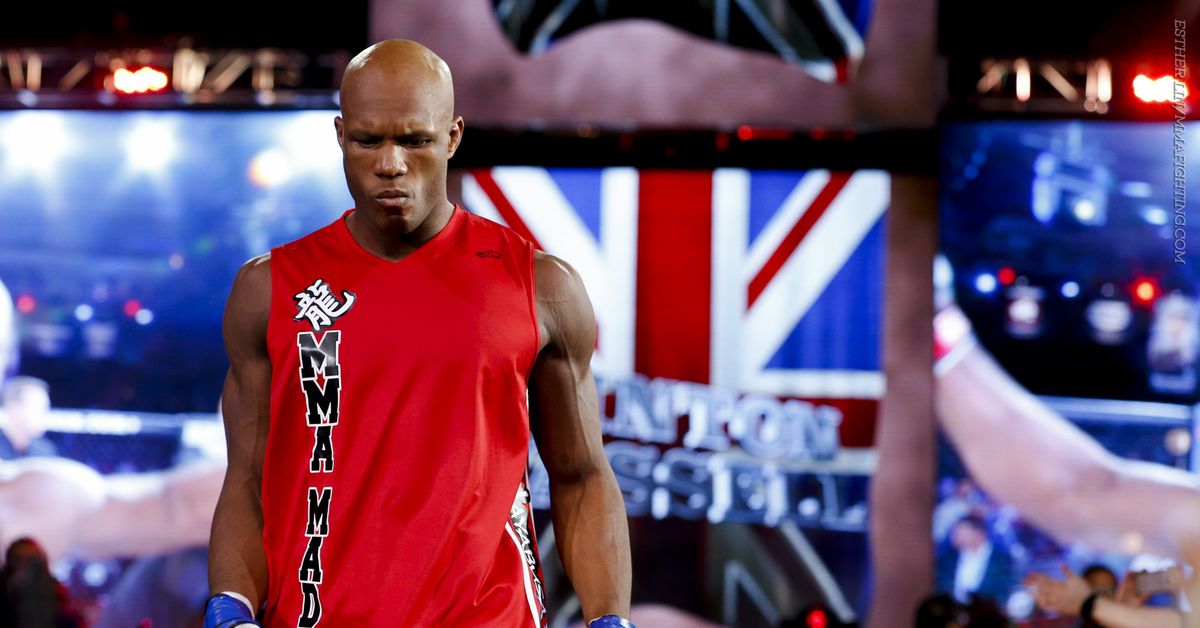 Heavyweights Linton Vassell and Ronny Markes will collide in the co-main event of Bellator 254 on Dec. 10, multiple people with knowledge of the booking told MMA Fighting.

Bellator 254 will take place at the Mohegan Sun Arena in Uncasville, Conn., and feature a title bout between undefeated flyweights Ilima-Lei Macfarlane and Juliana Velasquez in the main event.

Vassell (20-8, 1 no contest), who moved up to heavyweight after dropping back-to-back bouts to Ryan Bader and Phil Davis in Bellator, is coming off a second-round knockout victory over longtime MMA veteran Sergei Kharitonov in November 2019.

Markes (19-7) has been scheduled to make his Bellator debut three times already, but his heavyweight fights with Josh Barnett and Matt Mitrione were canceled for various reasons. Markes hasn’t competed since a second-round TKO win over Sigi Pesaleli at PFL in June 2019.