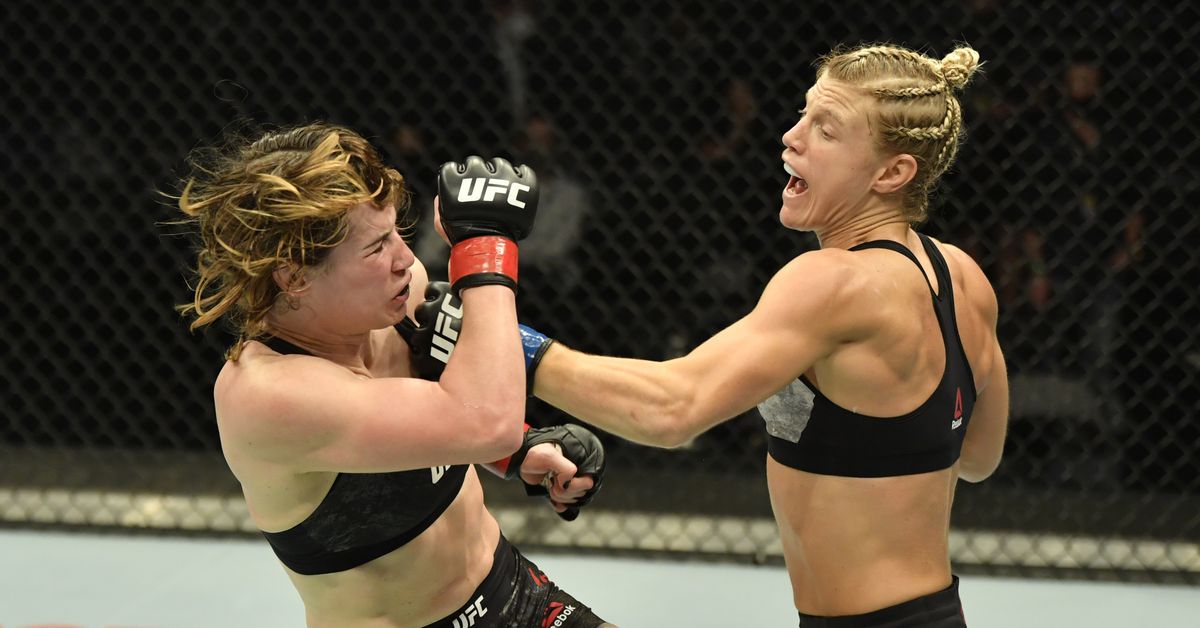 Manon Fiorot is getting a veteran test for her second UFC fight.

The top flyweight prospect meets Maryna Moroz (10-3) on June 5 at a UFC event with a location still to be determined, the promotion announced Monday.

The matchup was first reported by La Sueur.

Since losing her pro debut to Leah McCourt, Fiorot (6-1) has rattled off six consecutive victories with five of those wins coming by TKO. “The Beast” made a successful UFC debut this past January, earning a second-round finish of former Invicta FC standout Victoria Leonardo.

Moroz is coming off of back-to-back decision nods over Mayra Bueno Silva and Sabina Mazo, both of which came after she moved up to the flyweight division. Her overall UFC record stands at 5-3.

The June 5 UFC event will be headlined by a heavyweight bout between Jairzinho Rozenstruik and Augusto Sakai.

See the updated card below (bout order still to be finalized).