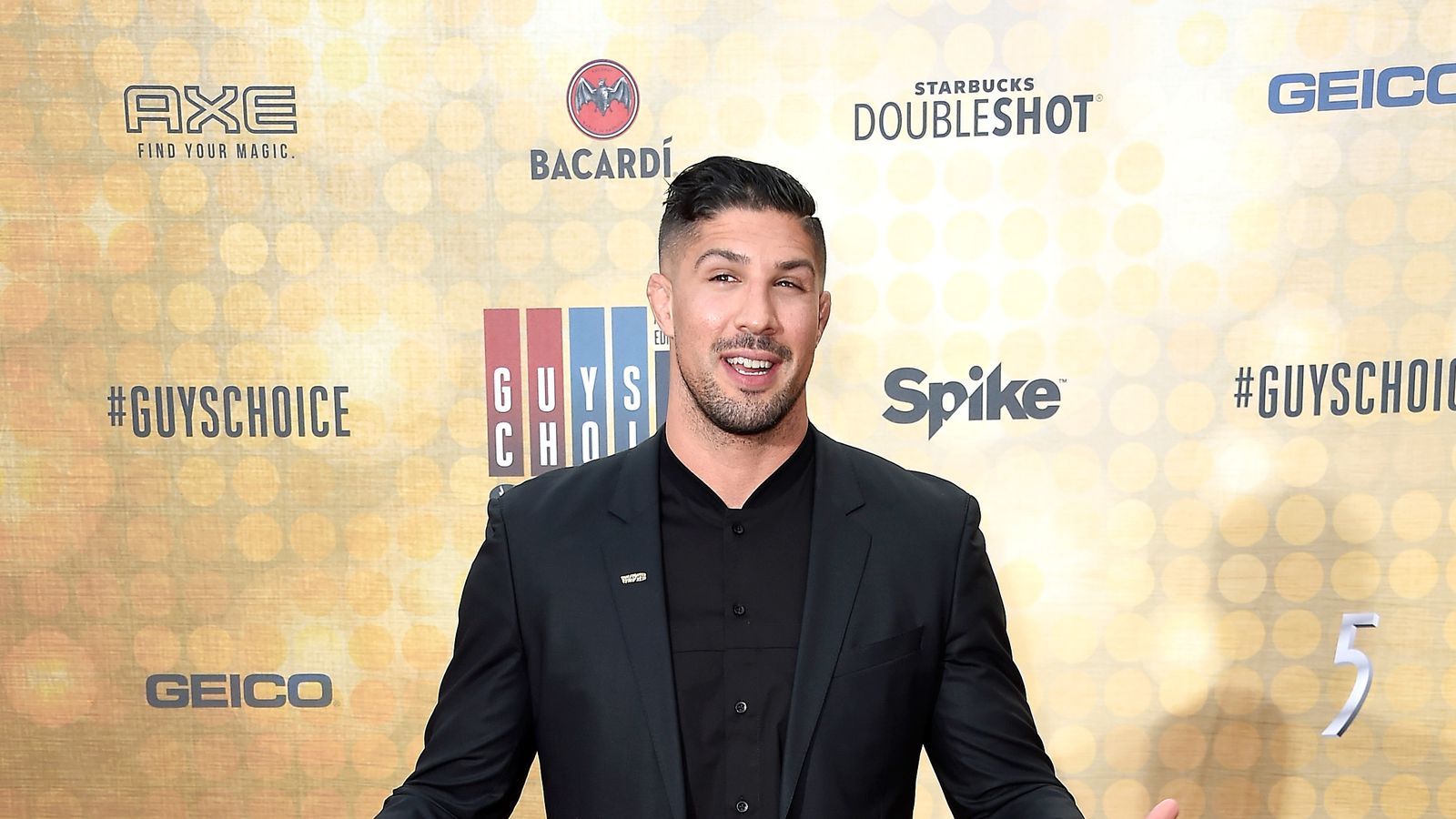 It’s August which means the month of the great money fight, Floyd Mayweather vs. Conor McGregor, is finally upon us. In a little over three weeks, on Aug. 26th in Las Vegas, Nev., Mayweather and McGregor will box each other for up to 12 rounds in what is predicted to be the most lucrative prize fight in history. Mayweather is the prohibitive favorite heading into the bout but McGregor isn’t short of his own supporters, chief among them, former UFC heavyweight Brendan Schaub.

Schaub was part of the commentary team for parts of the MayMac World Tour of press conferences last month and is said to have a $100,000 bet with HBO boxing analyst Max Kellerman that McGregor will win at least one round against the all-time boxing great. Schaub hasn’t stopped there though. The former UFC fighter is so confident that McGregor is being underestimated that on a recent interview with The Kicker, Schaub doubled down, saying that not only would Conor win a round or two, but that he would bet a “d*ck pic” McGregor makes it the full twelve rounds.

“[McGregor]’s gonna land multiple punches. I guarantee it. So this isn’t like a Skip Bayless take, I’m just trying to honeyd*ck people – oh, give me views. I know what I’m talking about. I boxed for 15 years, fought professionally for 10 years in mixed martial arts. I know boxing, I know mixed martial arts, and I know when I got in there with professional boxers, it took them about a round to feel me out and the way I do stand up is traditional. It’s boxing. I don’t have this weird, awkward style. Conor does.

“With Conor, it’s a matter of time on how long does it take Floyd Mayweather to get used to this weird, awkward style. So Mayweather has to download McGregor’s movement, everything that he’s never seen before. He’s gonna do it, it’s just gonna be how long? These old boxing heads, they know boxing and they hope Floyd doesn’t lose so they trash mixed martial arts but they don’t actually know what they’re talking about.

“[McGregor will win] at least one [round]. I wouldn’t be surprised if he wins two to three [rounds] early on. . . I will send you guys a dick pic if it doesn’t go all 12 rounds. . . I immediately regret saying that [laughs]. It’s gonna be a good pic though. I’m gonna hire glamor shots.”

The odds that Mayweather-McGregor goes the distance currently sits at -230 against per Oddsshark.com, implying a 69% likelihood that the fight doesn’t reach the final bell. But Schaub remains confident, saying that if anyone is going to get knocked out on August 26th, it won’t be McGregor.

Vow. Jon Jones vows to be “the champion that the fans deserve” in second title reign.

Rumble. Anthony Johnson would return to fight Jon Jones “if the money was right.”

The Herd on the Rogan post-fight interview.

The Co-Main Event. A deep dive into UFC 214 and its aftermath.

Anik and Flo. Dominick Cruz joins the show to talk about UFC 214.

Masvidal has the right idea here. Make your case, 170ers. Division is open.

Rufus planning on a fight for CM Punk this year.

The way fighter’s support each other instead of their boss is truly inspiring.

1/2 @dc_mma U have nothing to apologize for. You have been an incredible champion who has represented the sport of MMA with class & dignity

2/2 @dc_mma you also fought a great fight against an incredible competitor. It was an honor being in the cage with 2 of the greatest #AskBJM

UFC want me to get couple more wins then I’ll be happy to have a rematch against Jones. I have another fight in Brazil.

She should’ve been there is possible certainly.

you should’ve showed up with a steel chair in the middle of the second round and took out the ref.. would’ve been hella dope

2010: Jon Jones stopped Vladimir Matyushenko with elbows in the first round of the main event at UFC on Versus 2.

2015: Ronda Rousey recorded her final win (to this point) in the UFC, knocking out Bethe Correia in the first round at UFC 190.