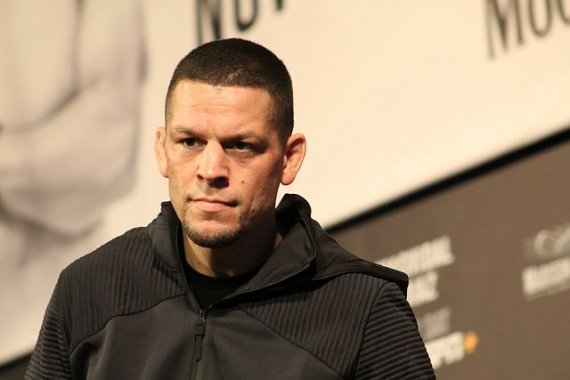 A high-profile bout originally slated for
UFC 262 will take place about a month later than originally
anticipated.

According to a report from Yahoo
Sports, Nate Diaz has
suffered a minor injury that has resulted in the postponement of
his welterweight clash against Leon
Edwards. The five-round, non-title contest has been moved from
UFC 262 on May 15 to UFC 263
on June 12.

UFC 263 takes place at Gila River Arena in Glendale, Ariz., and is
headlined by a middleweight championship tilt between Israel
Adesanya and Marvin
Vettori. In the co-main event, Deiveson
Figueiredo will face Brandon Morena in a flyweight title
rematch.

Diaz will compete for the first time since losing to Jorge
Masvidal via third-round doctor stoppage for the “BMF” title at
UFC 244 in November 2019. The Stockton, Calif., native has competed
infrequently in recent years, splitting a pair of bouts with
Conor
McGregor in 2016 and besting Anthony
Pettis at UFC 241 in August 2019 before the aforementioned
setback to “Gamebred.”

Edwards came back from a lengthy hiatus at UFC Fight Night 187,
where an accidental eye poke from the Brit ended his headlining
bout against Belal
Muhammad 18 seconds into Round 2 on March 13. Prior to that,
“Rocky” outpoined Rafael dos
Anjos in the UFC on ESPN 4 main event in July 2019. Edwards is
unbeaten in his last nine promotional appearances dating back to
2016.