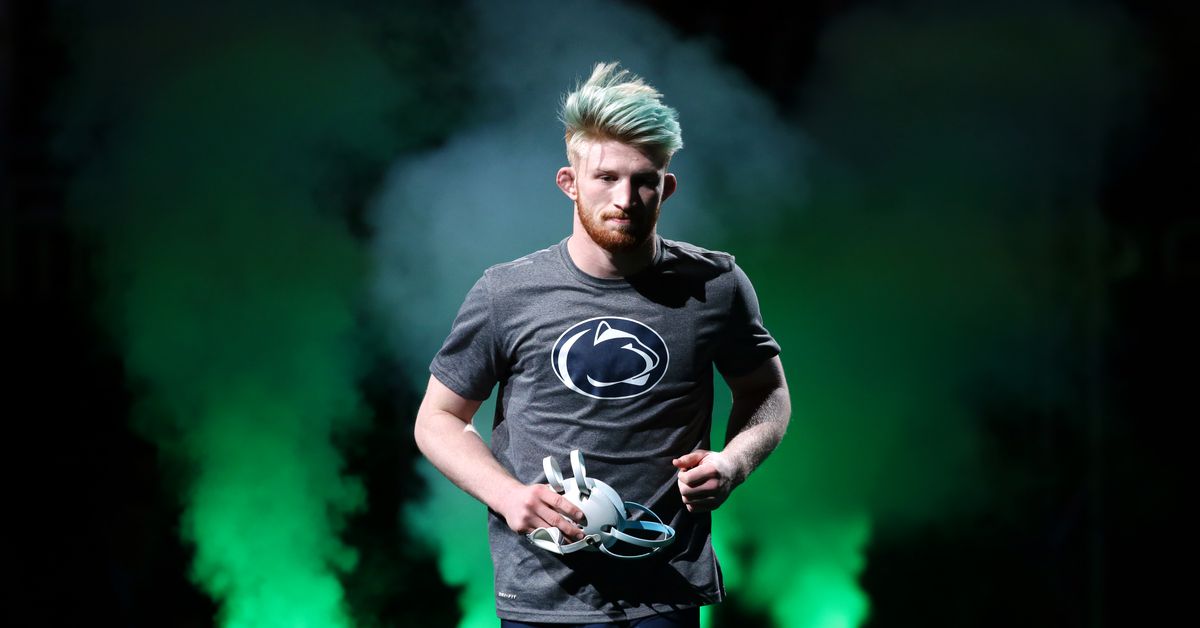 After a quick finish in his debut, Bo Nickal is getting a quick turnaround.

Promotional officials confirmed to MMA Fighting on Thursday that the three-time NCAA wrestling champion will face Billy Good in a middleweight amateur bout at Island Fights 70. The event takes place Nov. 5 at the Pensacola Bay Center in Pensacola, Fla., with broadcast details yet to be announced.

Nickal competes for the second time since declaring his intention to transition to MMA following his dominant run through college, which ended with his third NCAA title in 2019 at Penn State. In his MMA debut, Nickal picked up a first-round submission over David Conley at a Dean Toole Promotions event in Florida.

The wrestling great was also a win away from capturing a 179 pound national title his freshman year as a member of the Nittany Lions.

He will face Good, an eight-fight amateur veteran, who is coming off of a submission win in his most recent regional appearance in March.