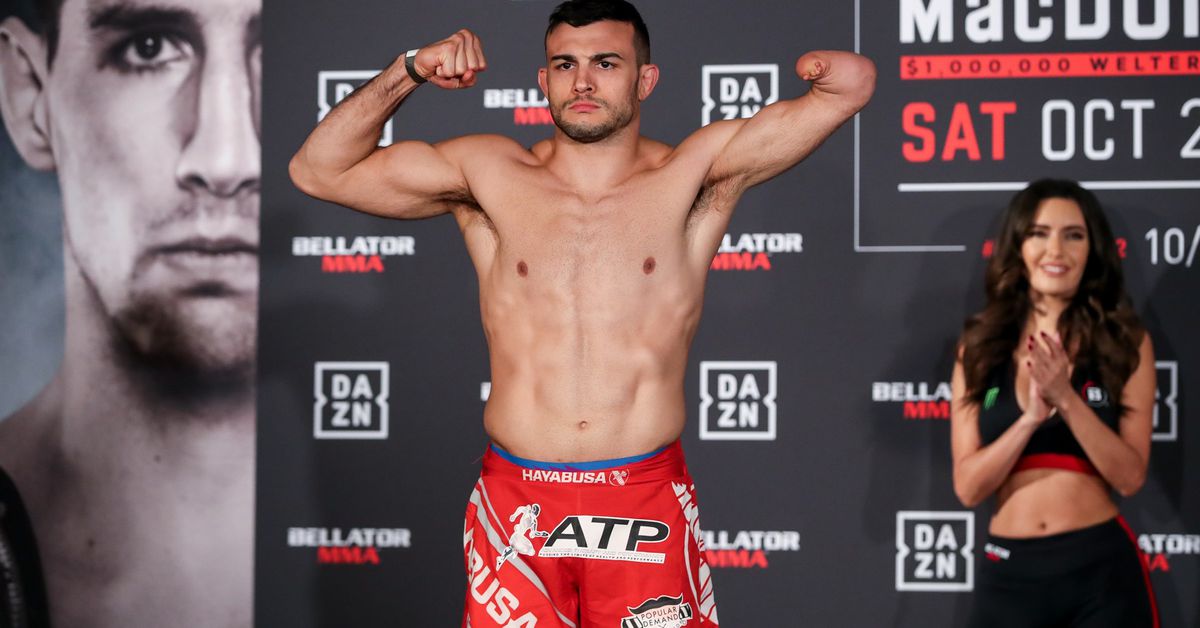 Nick Newell looks to avoid the first losing streak of his career when he takes on Zach Zane at Bellator 241.

On Thursday, officials announced that a lightweight bout between Newell (16-3) and Zane (14-9) has been added to the promotion’s upcoming show at Mohegan Sun Arena in Uncasville, Conn., on March 13.

Newell, a congenital amputee, went 1-1 for Bellator after joining its roster last August, submitting Corey Browning in his debut before dropping a split decision to Manny Muro in October. The 33-year-old has won five of his last seven fights.

Zane’s first outing for Bellator was a successful one as he defeated fellow Hawaiian Nainoa Dung by unanimous decision at Bellator 236 this past December. He has alternated wins and losses in his last five fights.

Bellator 241 is headlined by two-division champ Patricio “Pitbull” Freire, who will defend his featherweight title against Pedro Carvalho in a Grand Prix quarter-final bout. The main card airs exclusively on the DAZN streaming service.