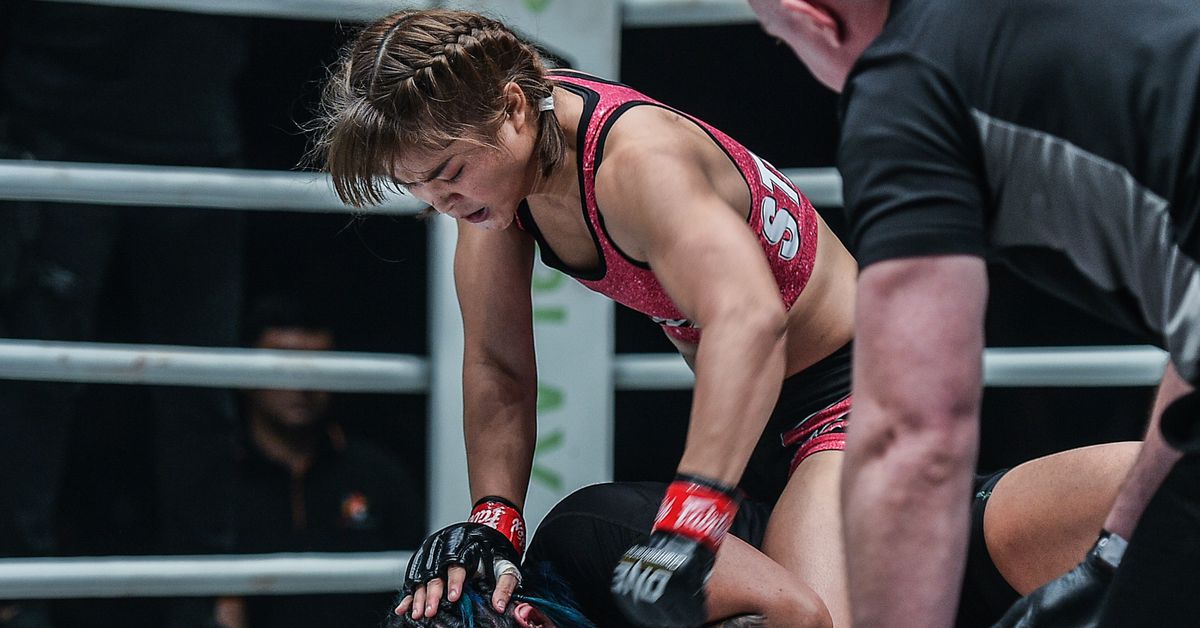 ONE Championship has to postpone the start of its upcoming eight-woman atomweight grand prix.

The tournament was originally scheduled to begin on May 28 at the ONE: Empower event at Singapore Indoor Stadium. However, the promotion announced Friday that the event “has been postponed due to the current COVID-19 situation.”

A new date for the event is still to be determined.

The first round of the grand prix on May 28 was set to feature the following bouts:

A pair of flyweight bouts were also scheduled for the May 28 card. Champion Jingnan Xiong was to defend her title against Michelle Nicolini, and Anissa Meksen and Martine Michieletto were set to meet in a kickboxing bout.

ONE: Full Blast will air in place of the Empower event on May 28. That event, headlined by a bantamweight muay Thai bout between Saemapetch Fairtex and Kulabdam Sor. Jor. Piek Uthai, will be tape-delayed and broadcast on the ONE Super App, as well as on YouTube in select regions.

See the ONE: Full blast card below:

Anthony Do vs. Liang Hui