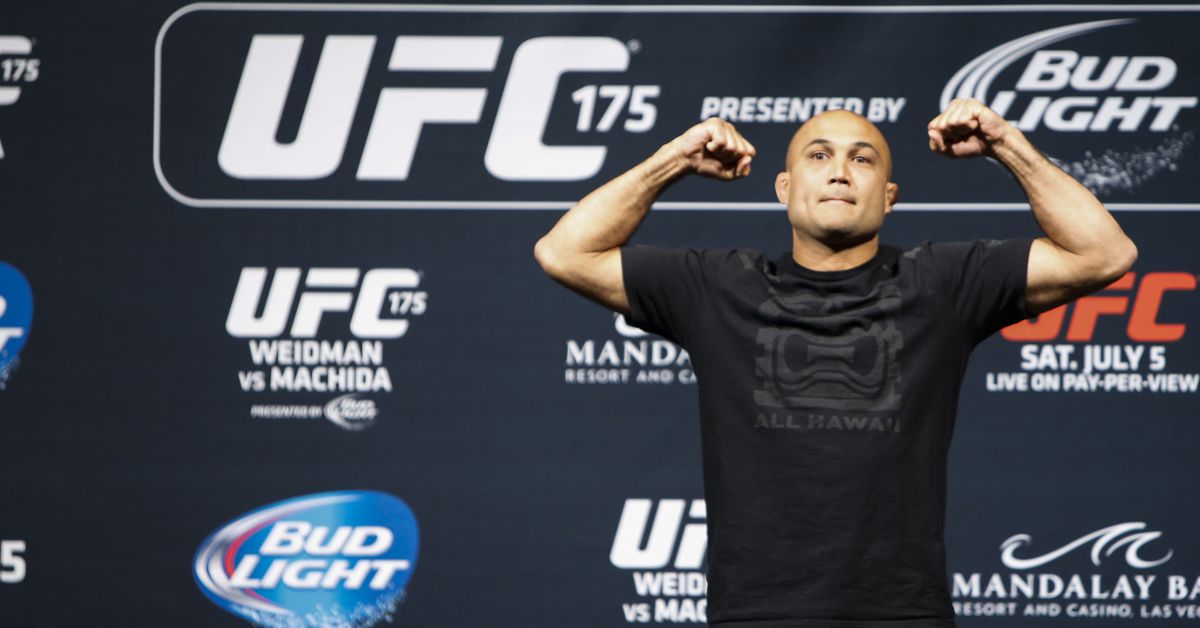 Hawaii police say a witness reported UFC Hall of Famer B.J. Penn was speeding and lost control of his Toyota truck before flipping it onto an embankment in front of a shopping mall in his native Hilo.

Photos of the car reported to be shot after the accident appear to clash with that version of events. Penn family rep Gary Levitt forwarded a series of photos he said were Penn’s vehicle in the shop after the crash, which triggered a DUI investigation.

The photos, which don’t appear to show damage to the truck that indicate it flipped, were first revealed by TMZ.com.

Levitt confirmed a DUI investigation into Penn, but added it was initiated as standard practice in accidents involving single vehicles. He declined additional comment on the case. Police say the results of the investigation will be forwarded to the city’s prosecuting attorney “for screening and potential charging.”

Penn, 41, was taken to the hospital after the accident after immediate concerns for his safety; Levitt previously told MMA Fighting that the fighter was knocked out by the release of the truck’s airbag.

The accident comes five months after Penn was released by the UFC following a bar brawl that went viral. UFC President Dana White had promised the ex-champ one final octagon bout despite a record seven-fight skid that stretched over eight years.

Penn has had several brushes with the law and is in the midst of a custody battle with the mother of his children. The woman has accused him of domestic violence.