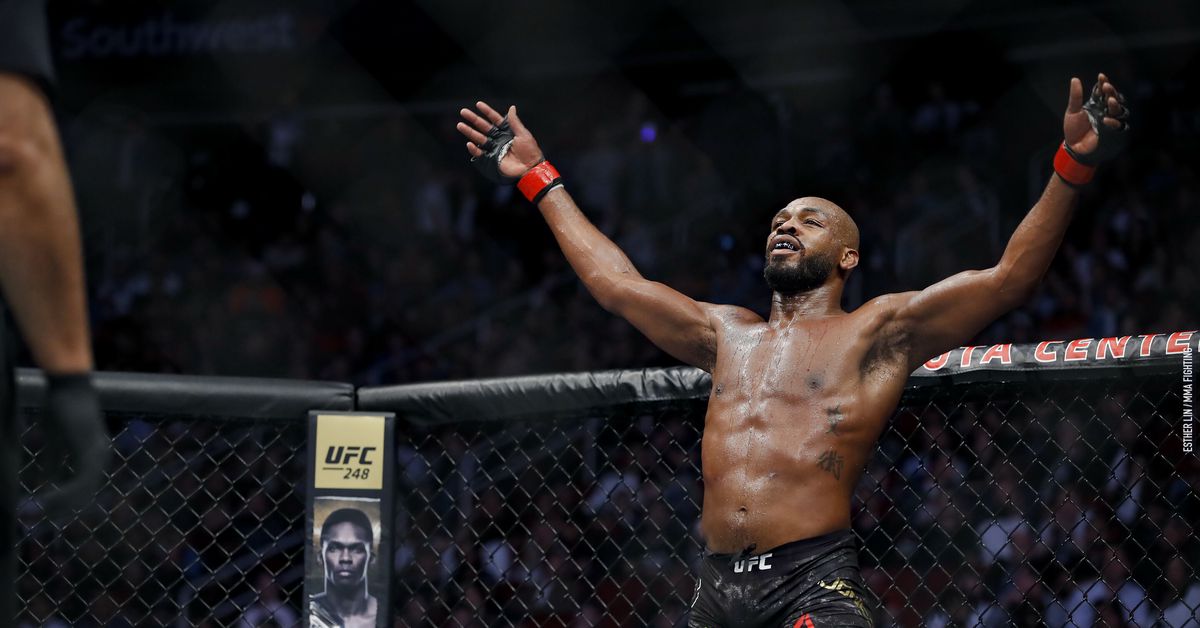 A public battle between UFC light heavyweight champ Jon Jones and UFC President Dana White took an unexpected turn on Sunday when Jones claimed he will vacate his title.

The news came less than 24 hours after White downplayed Jones’ value to the promotion and said the champ could sit out or fight, but he added there would be no $30 million payday he said “Bones” demanded during negotiations for a heavyweight superfight against Francis Ngannou. Jones has accused White of being untruthful about what happened and earlier asked to be released from contract.

Check out how pros reacted to the Jones news below.

That being said he will have a really tough time forcing their hand into paying him more.

My bet is he sits out a while. Gets a small pay bump but still not what he is worth and then we have the same situation in 12-18 months