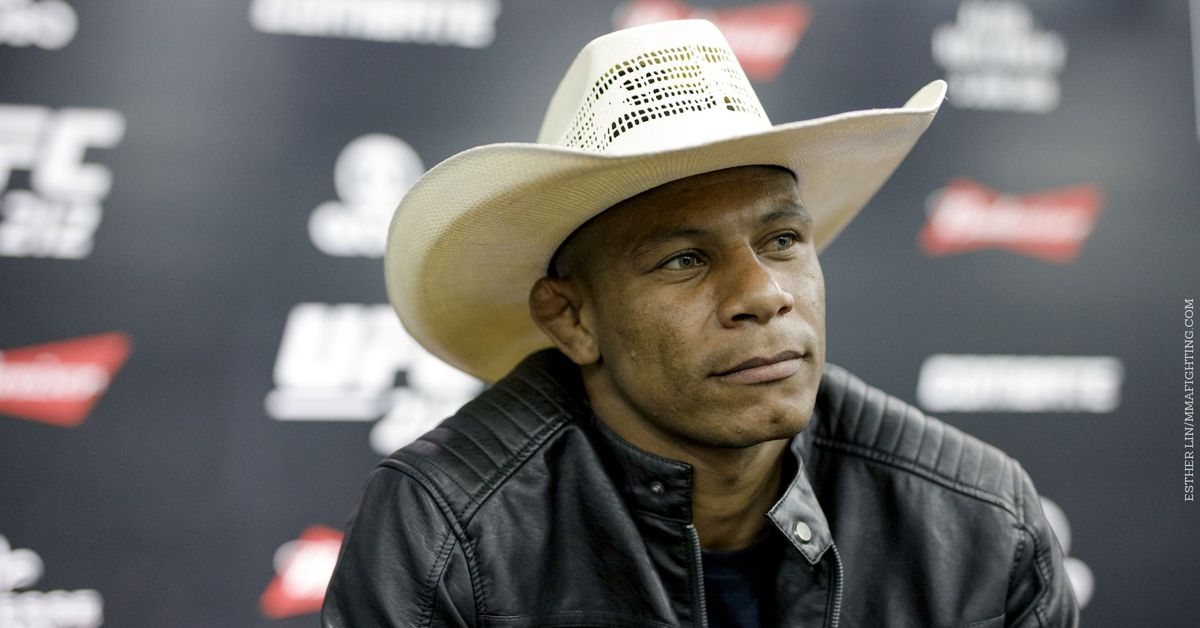 The Brazilian welterweight was expected to face Randy Brown at the Fight Night show on Feb. 27, but Brown withdrew due to undisclosed reasons.

Kuramagomedov (8-0) competed once inside the octagon, scoring a split decision victory over Jordan Williams at Dana White’s Contender Series in July 2019. White disagreed with the judges at the time, opting to sign neither — both fighters eventually made it to the UFC. Kuramagomedov extended his unbeaten record with a pair of submissions after that.

Oliveira (22-9-1, 2 NC) has fought for the UFC since 2015 and holds a mixed record that includes notable wins over Carlos Condit, Will Brooks, Ryan LaFlare and Tim Means. “Cowboy” recently had a two-fight winning streak snapped by Shavkat Rakhmonov in Abu Dhabi.

UFC Vegas 20 will be headlined by Jairzinho Rozenstruik vs. Ciryl Gane. Check the updated lineup below.