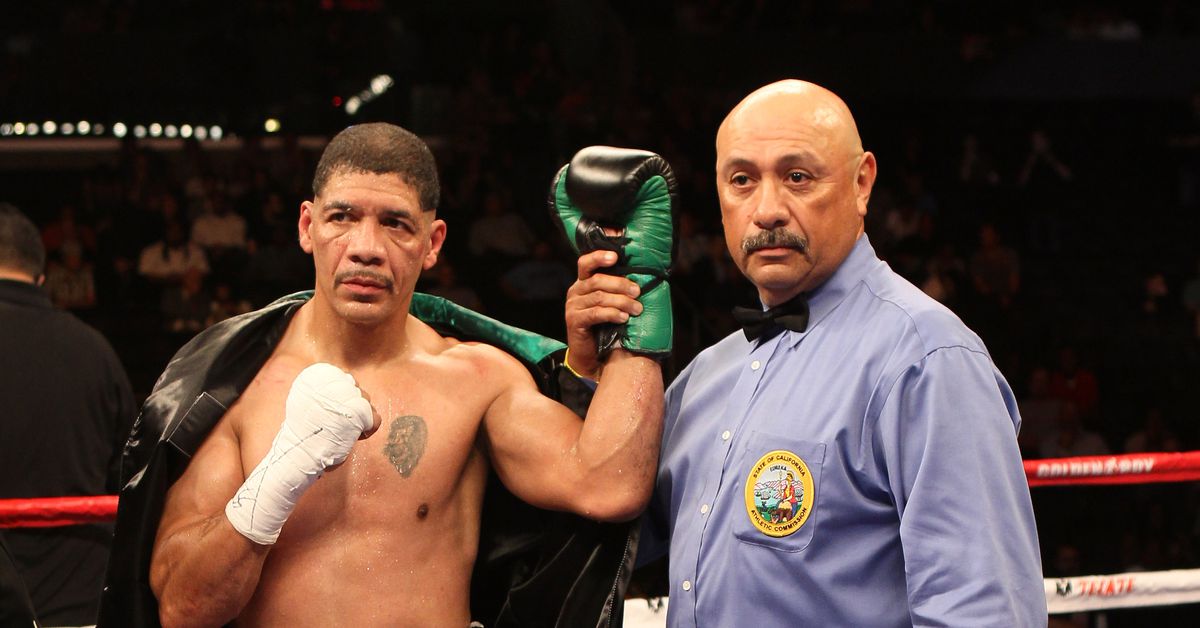 A well-known referee and judge in mixed martial arts and boxing is suing the California State Athletic Commission (CSAC).

Marcos Rosales filed a lawsuit Monday in Los Angeles Superior Court, alleging that the commission assigned him to referee a fight last year in which one of the fighters was HIV positive, per the complaint obtained by MMA Fighting. The fight in question, which occurred at a Glory kickboxing card, was “particularly bloody,” the complaint read.

The lawsuit also names the state of California and the state’s Department of Consumer Affairs, the commission’s parent agency. Rosales’ wife Rosemarie is a co-plaintiff. The Rosaleses are claiming breach of mandatory duty and negligence in the suit. The complaint does not state a dollar figure that is being sought.

Rosales was a referee for the Glory 52 kickboxing card March 31, 2018 in Long Beach, Calif. A few days after the event, Rosales alleges he was called by CSAC executive officer Andy Foster, per the complaint. According to Rosales, Foster said he had “bad news” and the commission “screwed up,” telling Rosales that one of the athletes in one of the bouts he had officiated as referee had HIV.

Per the complaint, in the days following the Glory card, Rosales had sexual intercourse with his wife. At the time, Rosales believed he might have also exposed his wife to HIV, according to the complaint.

“Mr. Rosales was shocked and distressed to learn that he had been exposed to HIV, and that he had exposed his wife as well,” the complaint reads. “Mr. Rosales informed Ms. Rosales, who was extremely upset by the news. The bout turned out to be the particularly bloody one.”

Athletic commissions are supposed to test fighters for disease prior as a condition of licensing them. It’s unclear how this particular situation allegedly slipped through the cracks. Foster declined comment when reached Friday by MMA Fighting.

After several months for tests to “become definitive,” it was determined that neither Rosales nor his wife had contracted HIV, per the complaint. However, the suit claims “severe emotional distress” for both and that the commission breached their mandatory duty to protect officials from disease.

“Plaintiffs suffered additional emotional distress during the period that they waited for test results,” the complaint reads. “Both suffered, and continue to suffer, mental pain and anguish from their injuries, and have lost and will continue to lose enjoyment of life. Both lost consortium with the other. The effects of the injuries are ongoing and to a degree not yet ascertained are permanent and stationary.”

Rosales and Rosemarie are seeking “general and special damages in amounts in accordance with proof,” interests and the costs of the lawsuit and “such further relief as the Court deems just or proper.”