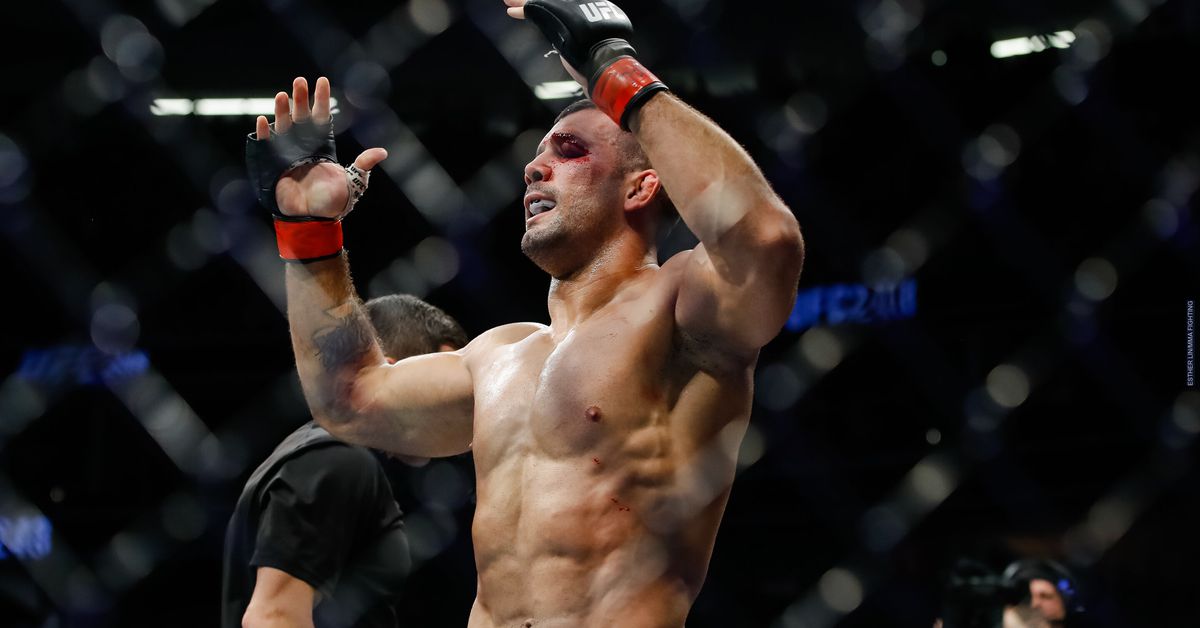 Markus Perez is once again in need of an opponent after Rodolfo Vieira withdrew from a middleweight clash with him on in Abu Dhabi, U.A.E., multiple people with knowledge of the shift told MMA Fighting following a report from Combate.

Vieira told MMA Fighting he was unable to continue training for the 185-pound fight due to a rib injury. Perez, meanwhile, said he specifically asked the UFC to match him up against rising sensation Khamzat Chimaev, who dispatched Gerald Meerschaert just days ago in Las Vegas, but the request was denied.

Now, Perez (12-3) expects the UFC to find a replacement so he can fight on Oct. 10. He hasn’t competed since a decision loss to Wellington Turman in Nov. 2019.

The American Top Team middleweight previously was booked to face Alessio Di Chirico in April, but the event got cancelled due to the COVID-19 pandemic. He was then paired up against Eric Spicely in August, but his opponent was ruled out after a bad weight cut. Charlie Ontiveros was signed by the UFC as a last-minute replacement, but the bout was also scrapped.

The Fight Night card is headlined by bantamweights Marlon Moraes and Cory Sandhagen and air live on ESPN+.