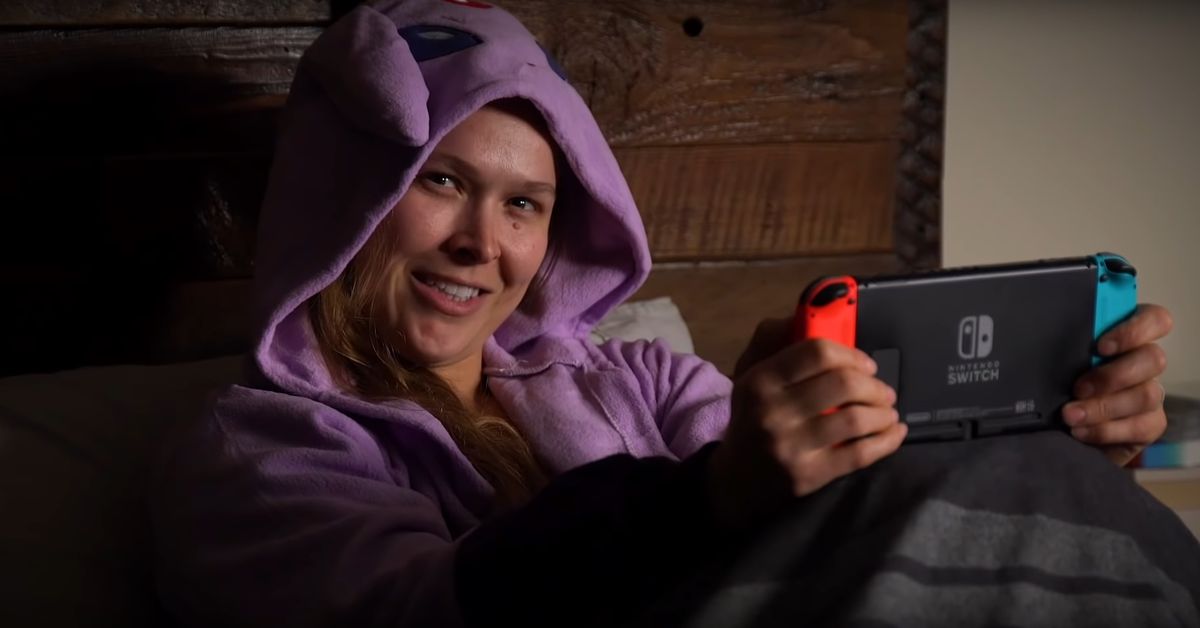 After having success in the worlds of MMA and professional wrestling, Ronda Rousey is joining the streaming revolution.

The former UFC bantamweight champion announced Thursday that she is starting her own video game streaming channel, “The Baddest Stream on the Planet,” in partnership with Facebook Gaming.

Rousey’s first stream will take place on Feb. 18 with 100 percent of the proceeds going towards Australian bushfire recovery aid.

“Gaming has always been a huge part of my life, and I can’t wait to share that passion with my millions of fans on Facebook Gaming,” Rousey said in a statement to TMZ. “Through my streams, people can hang out with the real me, not the ‘character’ version of myself they’re used to seeing, though the ‘Rowdy One’ can’t always be contained.”

“In recent years, games have been a great way for me to keep my mind active when my body is too sore or tired to move.”

The 33-year-old has long had a passion for gaming, citing an obsession with Pokemon at an early age (later visualized in an ESPN commercial in which Rousey dressed up as “Pikachu”), and more recently voicing the character of “Sonya Blade” in Mortal Kombat 11.

Since leaving the UFC on the heels of back-to-back title fight losses to Holly Holm and Amanda Nunes, Rousey embarked on a successful with the WWE that saw her become the first woman to headline WrestleMania, which she did alongside WWE stars Becky Lynch and Charlotte Flair last April.