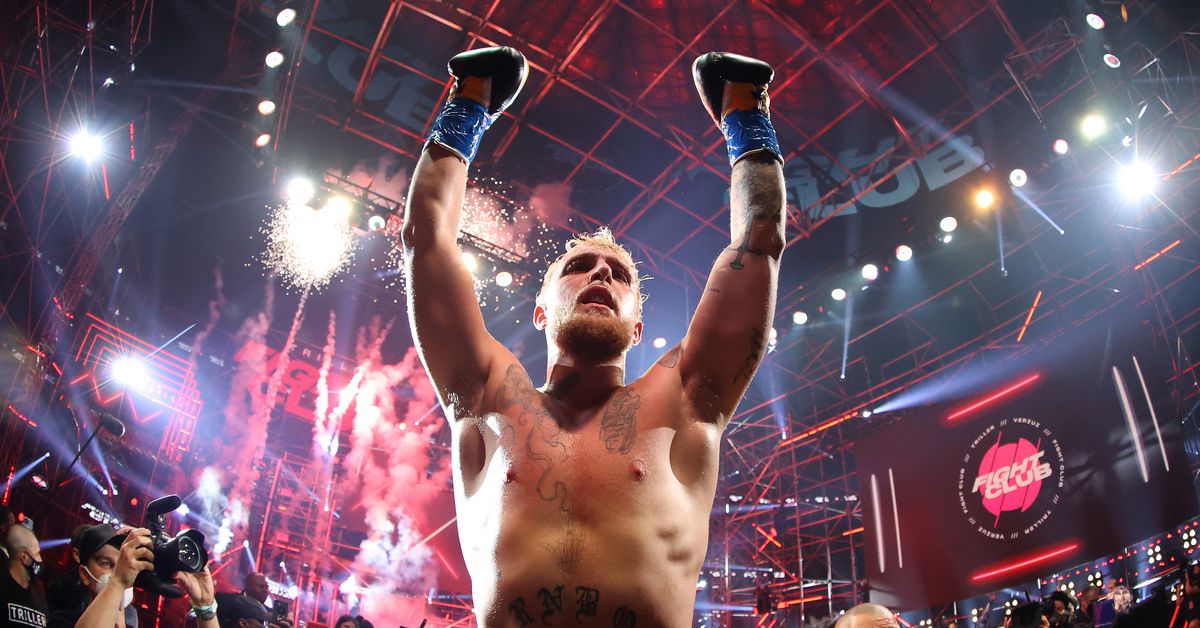 Triller has decided to offer amnesty for one month for anyone who illegally streamed the Jake Paul vs. Ben Askren event to avoid being added to ongoing litigation in California.

The social media company on Monday issued a press release announcing a website has been opened where individuals who illegally streamed the pay-per-view can pay the $49.99 price tag for the event. In exchange, those individuals’ names will be removed from lawsuit, which seeks a $150,000 penalty from every person who pirated the card.

“VPN firewalls all have to comply and turn over the actual IP addresses of each person who stole the fight in discovery,” Matt St. Claire, Head of Piracy for Triller, said in a statement. “We will be able to identify each and every person, VPN or not, as each stream has a unique fingerprint embedded in the content.

“Triller will pursue the full $150,000 penalty per person per instance for anyone who doesn’t do the right thing and pay before the deadline.”

On April 23, Triller filed a lawsuit in the U.S. District Court of Central California against the owners of the H3Podcast website for illegally streaming the event, along with a dozen other websites that “re-streamed and profited from as many as hundreds of thousands of users each.”

According to Triller, the site owner behind H3Podcast “admitted on his own podcast that he pirated and shared the Paul vs. Askren fight.”

“We are taking this position because it is outright theft,” St. Claire said. “It is no different than walking into a store and stealing a video game off the shelf. In the case of the offending sites, it’s worse, because they also then resold it to many people, illegally profiting from work they do not own.

“We encourage anyone who pirated the event to visit the site before June 1, pay their $49.99 and receive a full and complete release from Triller to avoid further action,”

The website started by Triller will stay open until June 1 to allow anyone seeking to pay the $49.99 in order to remove themselves from the pending litigation. The initial lawsuit filed was seeking $100 million in damages.

Paul knocked out Askren in the first round, earning his third professional victory as a professional boxer. Triller previously told MMA Fighting that the event legally sold over $1 million PPV buys with a final number still being tallied.