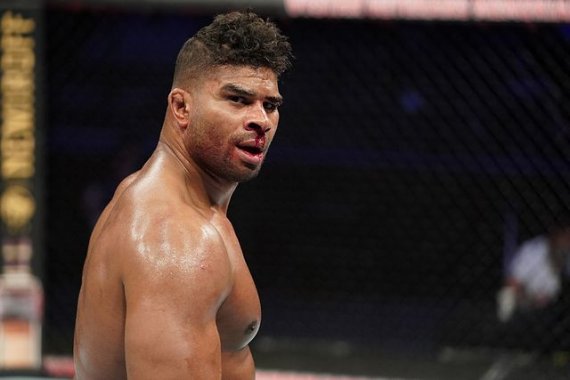 The Ultimate Fighting Championship is heading back to Sin City next
month.

The Nevada State Athletic Commission approved UFC events for Feb.
6, Feb. 13, Feb. 20 and Feb. 27 during a meeting on Wednesday. None
of the cards have been officially announced by the promotion, but
it is likely that all four will take place at the UFC Apex in Las
Vegas.

That means the Las Vegas-based organization is likely to return to
U.S. soil following a trio of events on Yas Island in Abu Dhabi on
Jan. 16, Jan. 20 and Jan. 23.