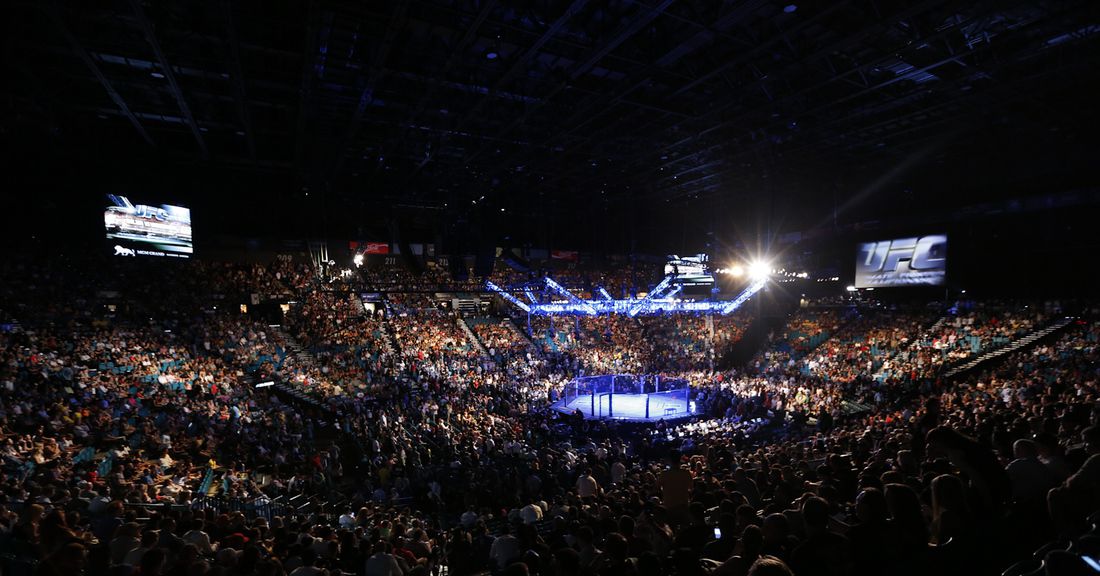 The UFC is gearing up for another trip to New Jersey.

On Thursday, officials announced that the Octagon will be traveling to Atlantic City for the ninth time in promotional history. The as-of-yet unnamed fight card will take place at the Boardwalk Hall arena on April 21.

This will be the 18th time that the UFC has held an event in the state of New Jersey and the first visit to Atlantic City since a UFC Fight Night show at the Revel Casino Hotel on July 16, 2014 that featured Donald Cerrone and Jim Miller in the main event.

No fights were made official for UFC Atlantic City.