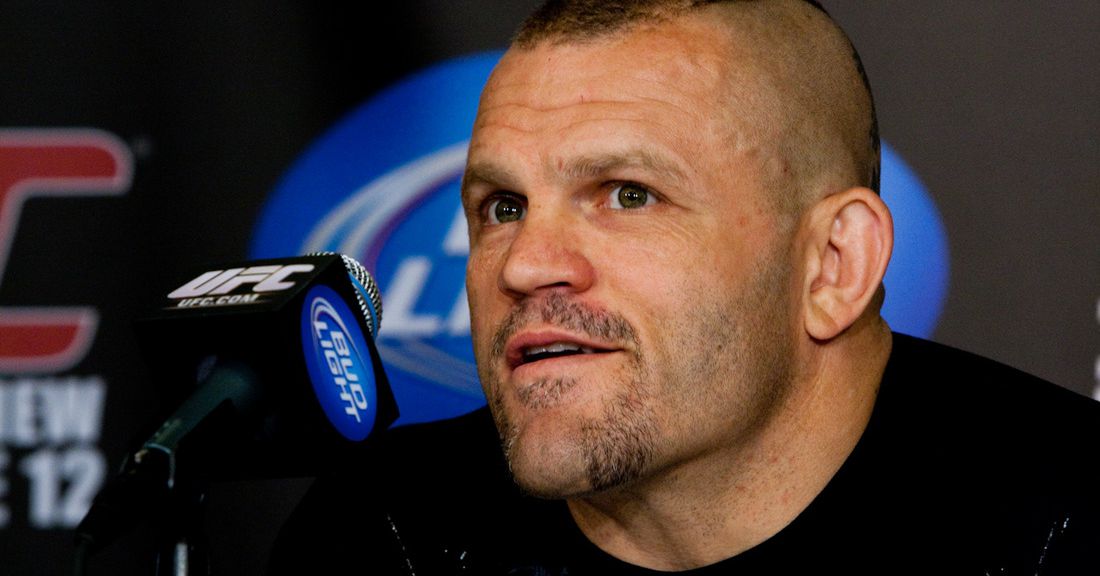 UFC Hall of Famer Chuck Liddell will step into the commentary booth for the upcoming BKFC 19 card headlined by Paige VanZant and Rachael Ostovich.

Liddell and his co-hosts Daniel Hollaway and Ross Patterson from the “Drinkin’ Bros Network” will be providing a special alternate commentary track available through FITE TV for the upcoming pay-per-view card on July 23.

Similar to what the UFC once did with rapper Snoop Dogg and Hall of Famer Urijah Hall for Dana White’s Contender Series, Liddell and his friends will be doing their own full commentary and analysis for the fight card taking place in Florida this weekend.

“Chuck Liddell is an icon in combat sports, and The Drinkin’ Bros is one of the most outrageous networks ever – we are always up to break boundaries and do things our way – so we feel this a perfect fit for BKFC and we appreciate FITE for stepping up to make this happen,” BKFC president Dave Feldman said in a release.

Liddell’s inclusion as part of the commentary team will see the UFC legend call VanZant’s second fight in bare-knuckle experience after she suffered a loss in her debut to Britain Hart. VanZant will now face a fellow UFC veteran in Ostovich after previously beating her inside the octagon back in 2019.

The upcoming BKFC 19 card will also feature several “influencer” fights with stars from YouTube, TikTok and the music industry squaring off in bare-knuckle action including rapper Blueface taking on comedian Kane Trujillio.

The event will kick off at 8 p.m. ET/5 p.m. PT on Friday, July 23 with Liddell and his “Drinkin’ Bros” podcast partners alternate commentary available through FITE TV.