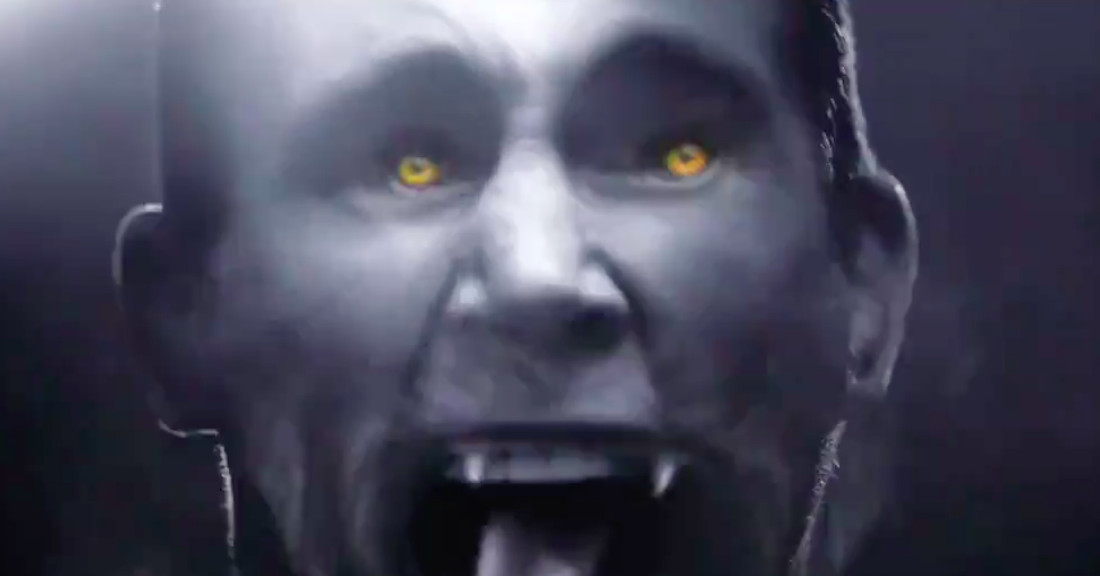 The UFC wants ‘Fight Island’ to be the summer’s biggest blockbuster.

Watch the video above.

The ‘Fight Island’ series kicks off with the UFC 251 pay-per-view on July 11 headlined by Usman and Burns, followed by Fight Night cards on July 15, July 18, and July 25.