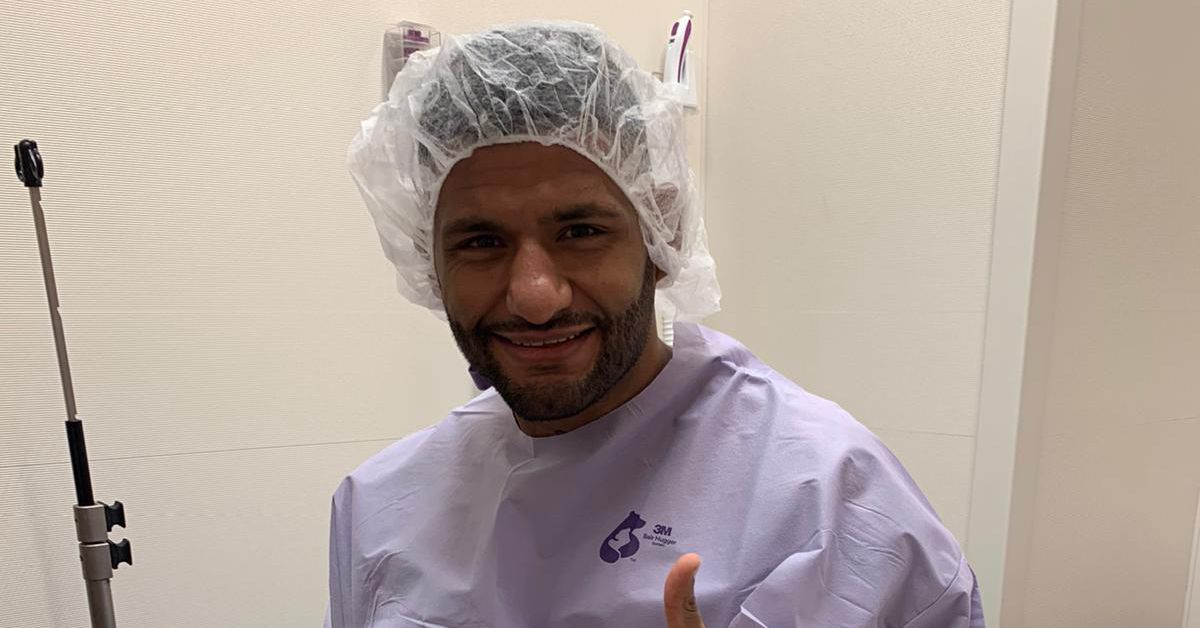 Dhiego Lima underwent neck fusion surgery Thursday in Atlanta, and it was deemed a success, he told MMA Fighting.

Lima was removed from a fight with Alex Morono on Feb. 8 because of the injury, and was originally informed by doctors it didn’t require surgery. A few weeks later, though, they opted for the procedure.

The 30-year-old UFC fighter, brother of Bellator welterweight champion Douglas Lima, expects to be discharged from hospital in two days.

Lima, 15-7 as a professional mixed martial artist, won three in a row in the UFC since Dec. 2018, capped off by a decision over Luke Jumeau last October. His other victories came against Court McGee and Chad Laprise.

Morono (17-5, 1 no-contest) fought late-notice replacement Khaos Williams instead last Saturday in Houston, losing by knockout in just under a minute.