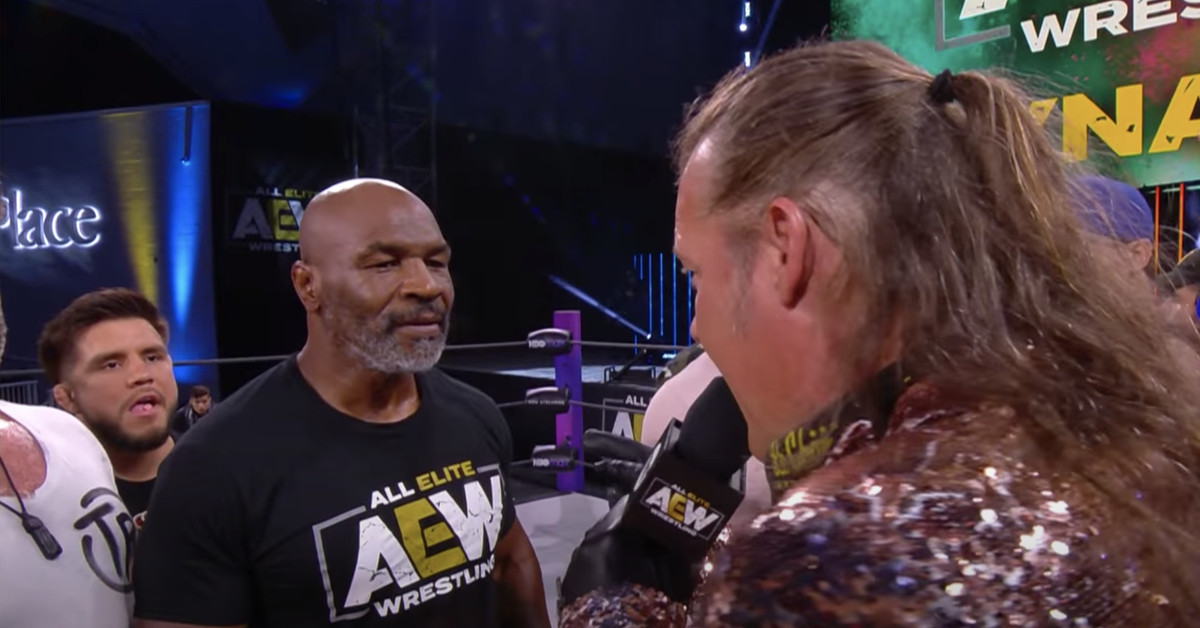 “Triple C” may be retired, but he’s definitely staying busy.

Former two-division UFC champion Henry Cejudo made his first television appearance since announcing his retirement when he joined a group led by boxing great Mike Tyson during an altercation filmed for All Elite Wrestling (AEW) on TNT.

The staged melee aired on Wednesday night as Tyson led a group that included Cejudo along with fellow UFC veterans Rashad Evans and Vitor Belfort in a showdown with Chris Jericho and his faction called “The Inner Circle.”

AEW has been building towards a match between Jericho and Tyson with this “brawl” helping to promote that eventual clash.

AEW films their shows in Florida, which is where both Evans and Belfort live and train. As for Cejudo, he got to know Tyson after the former boxing champion became an avid follower of the UFC.

It remains to be seen if Cejudo, Evans and Belfort will make any further appearances in AEW but the trio definitely looked like they were having fun during this particular vignette.

Take a look and see if “Triple C” has what it takes in the professional wrestling ring.