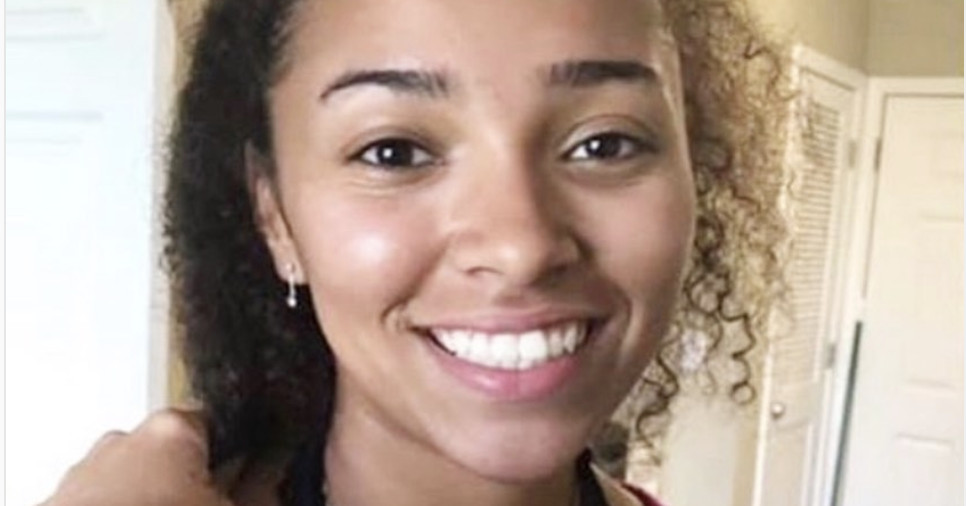 Aniah Blanchard—the 19-year-old stepdaughter of UFC heavyweight Walt Harris—was killed by a gunshot wound and now prosecutors in Alabama are seeking the death penalty for the person they believe is responsible.

Lee County District Attorney Brandon Hughes announced on Monday that capital murder charges have been filed against 30-year-old suspect Ibraheem Yazeed, who was initially arrested and charged with first-degree kidnapping.

Blanchard’s body was recovered by authorities last week in a wooded area in Macon County, Ala., with the remains later identified as the missing Southern Union Community College student. She first went missing on Oct. 23.

An autopsy was performed with authorities confirming Blanchard was killed by a gunshot wound and Yazeed is only person being charged with her murder.

“In the interests of public safety, I can say that the investigation has determined Ibraheem Yazeed to be the lone person responsible for Aniah’s abduction and her murder and he remains in the Lee County jail without bond,’’ Hughes said on Monday. “Mr. Yazeed remains innocent of any charges against him until his guilt is proven beyond a reasonable doubt.

“From its first moments, law enforcement moved swiftly and methodically to find Aniah’s abductor, her murderer, and her. The process of seeing justice done on behalf of Aniah and her family will not be swift, but it will be thorough. It is my intention that the response to this horrific crime serve as a warning to anyone who believes they want to come to Lee County and engage in violent criminal behavior. You will be dealt with and the consequences will be severe.”

Blanchard’s 2017 Honda CR-V was recovered two days later with a “life threatening” amount of blood discovered inside. Police then announced that they believed she was the victim of foul play.

Yazeed’s arrest soon followed but Blanchard’s body wasn’t recovered until last week where she was declared dead and the kidnapping case then turned into a homicide investigation.

Now capital murder charges have been filed against Yazeed after he was previously out on bond for separate charges including kidnapping and attempted murder. Yazeed was denied bond following his latest arrest and he remains in custody in Alabama.