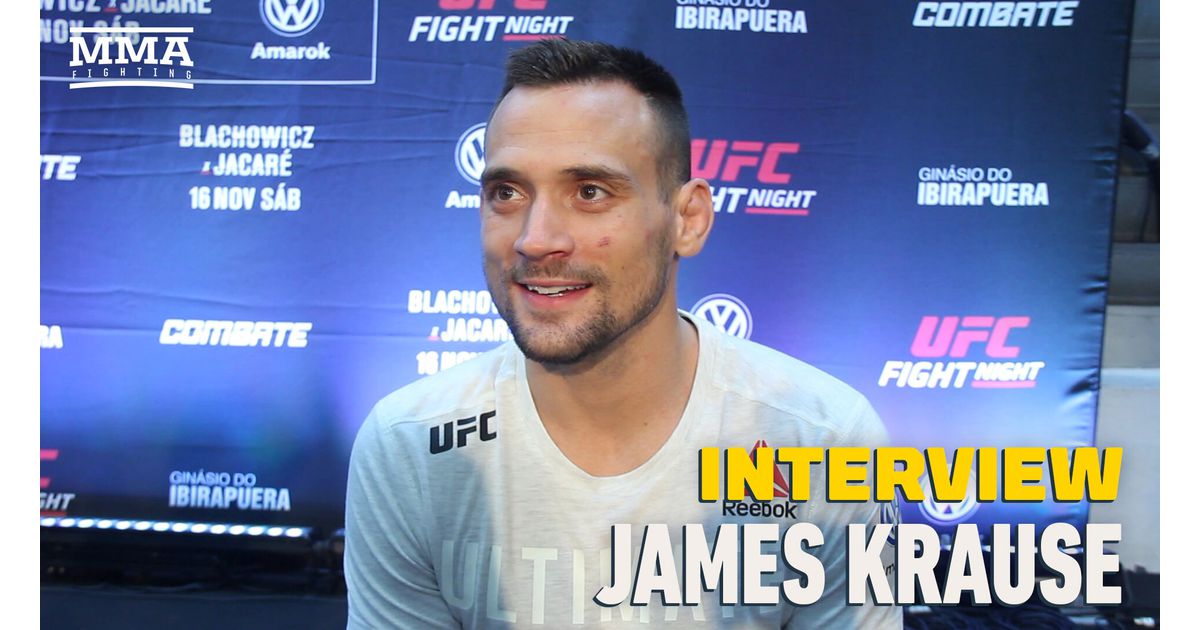 James Krause is certainly no stranger to jumping on a short notice opportunity and will do so once again this weekend.

Krause steps in on two week’s notice to face Claudio Silva at Saturday’s UFC Fight Island 6 event in Abu Dhabi. In his most recent appearance, the 34-year-old went up a weight class to face Trevin Giles on a day’s notice at UFC 247 and dropped a controversial split decision. Silva’s only loss came in his pro debut in 2007 where he was disqualified for illegal strikes—comparable to Jon Jones’ lone blemish against Matt Hamill.

Ahead of the 170-pound matchup, Krause spoke with MMA Fighting’s Mike Heck about how he was inserted into the fight as a replacement for Muslim Salikhov, how he was originally slated to face Silva before the UFC called an audible, cornering Kevin Croom for his life changing octagon debut win over Roosevelt Roberts, recovering from COVID-19, how he sees the fight playing out, getting Megan Anderson ready for her upcoming title fight against Amanda Nunes at UFC 256, and more.