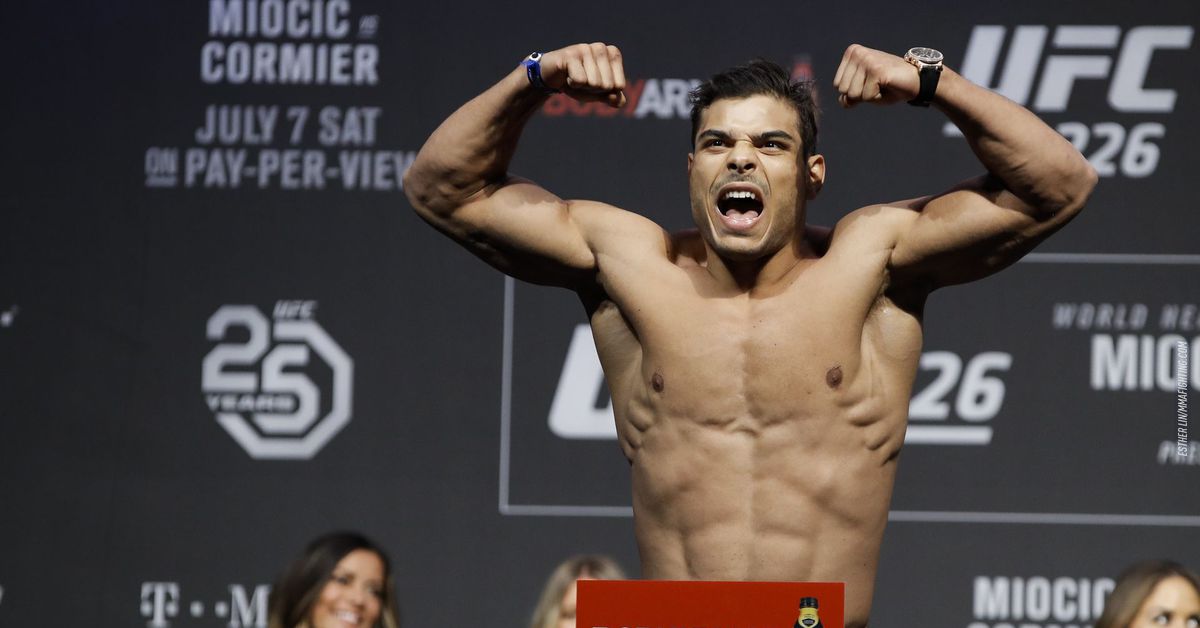 Israel Adesanya’s most bitter rival wasted no time in scolding him after a recent verbal gaffe.

“Glad you learned your lesson,” Costa said. “Now shut your big mouth already. Respect the people and be ready to be erased. Skinny clown.”

Costa was outraged at Adesanya’s words, calling his future opponent a “disgusting piece of s*it” and adding, “I will really kill you, dirty kiwi” after the comment made the internet rounds.

In a prepared statement, Adesanya said he would try to be more careful with his choice of words in the future.

Costa had no reaction to Adesanya calling him a “juice monkey” at the UFC 248 press conference that produced the unfortunate remark. But that’s likely because the middleweight champ has used it as a constant refrain for his Brazilian rival.

After Adesanya took the title from Robert Whittaker at UFC 243, he immediately confronted Costa, setting up a future fight. But a longstanding bicep injury scuttled an immediate booking, and Adesanya instead got a booking against Romero, who’s coming off a pair of losses to Costa and Whittaker.