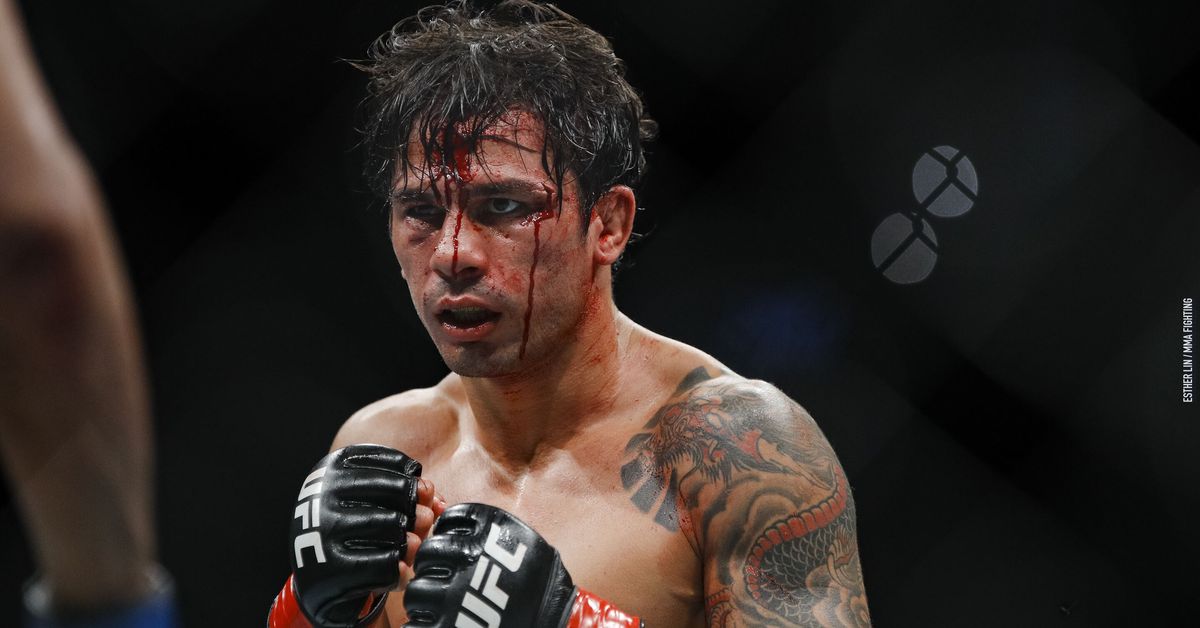 Top-ranked flyweights Alexandre Pantoja and Askar Askarov will collide in the UFC octagon on July 18, multiple people with knowledge of the booking confirmed to MMA Fighting after Askarov announced it on social media.

The summer event’s location has yet to be announced and could take place in the U.S. or on the promotion’s “Fight Island,” which reportedly is set to open in July. The flyweight title will be on the line that night between Deiveson Figueiredo and Joseph Benavidez.

Pantoja (22-4) is coming off a first-round knockout of Matt Schnell, returning to the win column after a decision loss to Figueiredo this past July. The former RFA champion is 6-2 since joining the UFC in 2017.

Askarov (11-0-1) is a former ACB flyweight titleholder who fought to a draw with Brandon Moreno in his octagon debut. “Bullet” scored his first victory under the UFC banner in January, defeating Tim Elliott via decision in Las Vegas.