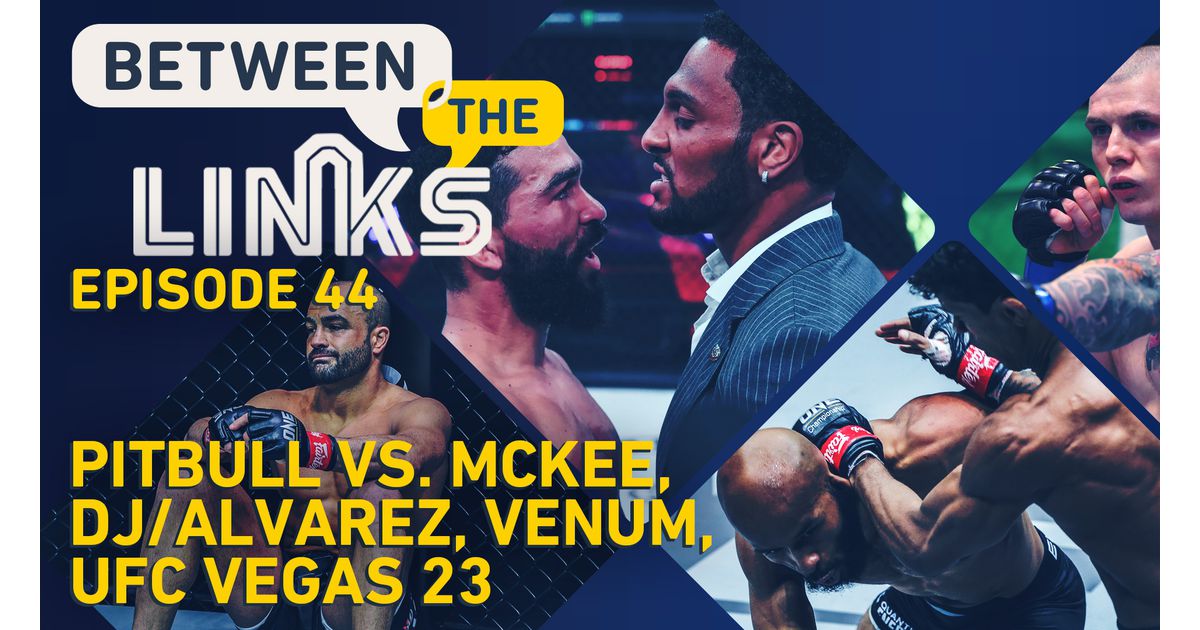 Between the Links returns for a special live edition in the midst of a very busy week in mixed martial arts.

This week, the panel will discuss Patricio Pitbull’s impressive performance against Emmanuel Sanchez at Bellator 255 and the upcoming featherweight grand prix finale matchup with A.J. McKee, ONE Championship’s debut on TNT Wednesday night, along with Eddie Alvarez and Demetrious Johnson’s losses on the ONE on TNT 1 card, a look ahead to UFC Vegas 23 headlined by Marvin Vettori and Kevin Holland, and the unveiling of the new UFC Venum fight kits.

Who will leave the virtual BTL arena with the most coveted title in MMA media? Find out at 6 p.m. ET / 3 p.m. PT on Thursday, April 8.

Audio-only versions of the podcast can be found on Apple Podcasts, Google Podcasts, Spotify, iHeartRadio, Stitcher and YouTube.